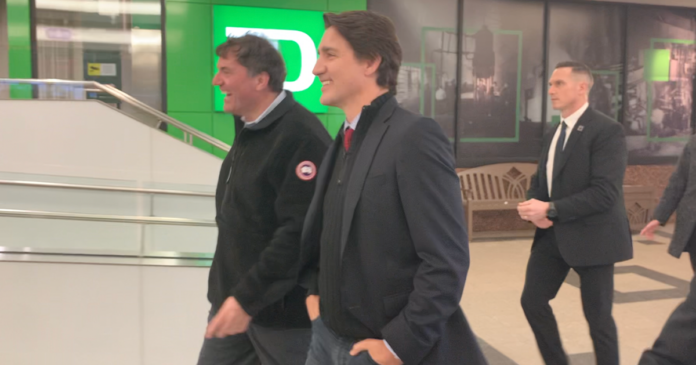 Prime Minister Justin Trudeau was met with a swarm of angry protesters as he convened in Hamilton with his cabinet for a retreat. But despite all the attention, the prime minister declined to answer questions from True North.

Plus, more than 35,000 union workers at the Canada Revenue Agency want more money, and if they don’t get what they want, they’re threatening to strike during the CRA’s busiest time of the year.

And Environment Minister Steven Guilbeault is accused of spreading misinformation on Twitter.

These stories and more on The Daily Brief with Anthony Furey and Andrew Lawton!