In 2017, 22-year old graduate student and teaching assistant Lindsay Shepherd was brought into a disciplinary meeting where two professors and a diversity office bureaucrat told her that “one or more people” had complained about the Communication Studies class she led.

She was never told how many people complained, nor what the alleged complainant(s) ever said. Lindsay was accused of creating a “toxic climate,” “targeting trans folks,” “spreading transphobia,” and violating Wilfrid Laurier University’s sexual assault and gendered violence policy – all for playing a five-minute clip about pronouns in her classroom and leading a neutral, open conversation on the topic.

The game changer? Lindsay secretly recorded the disciplinary meeting and released the audio to the media. In the ensuing year of graduate school, Lindsay staved off university censorship, clashed with the academic-activist cabal that was out to get her, and dealt with going from a nobody to going viral.

This tell-all book reveals what it’s like to be the central figure of a national controversy. 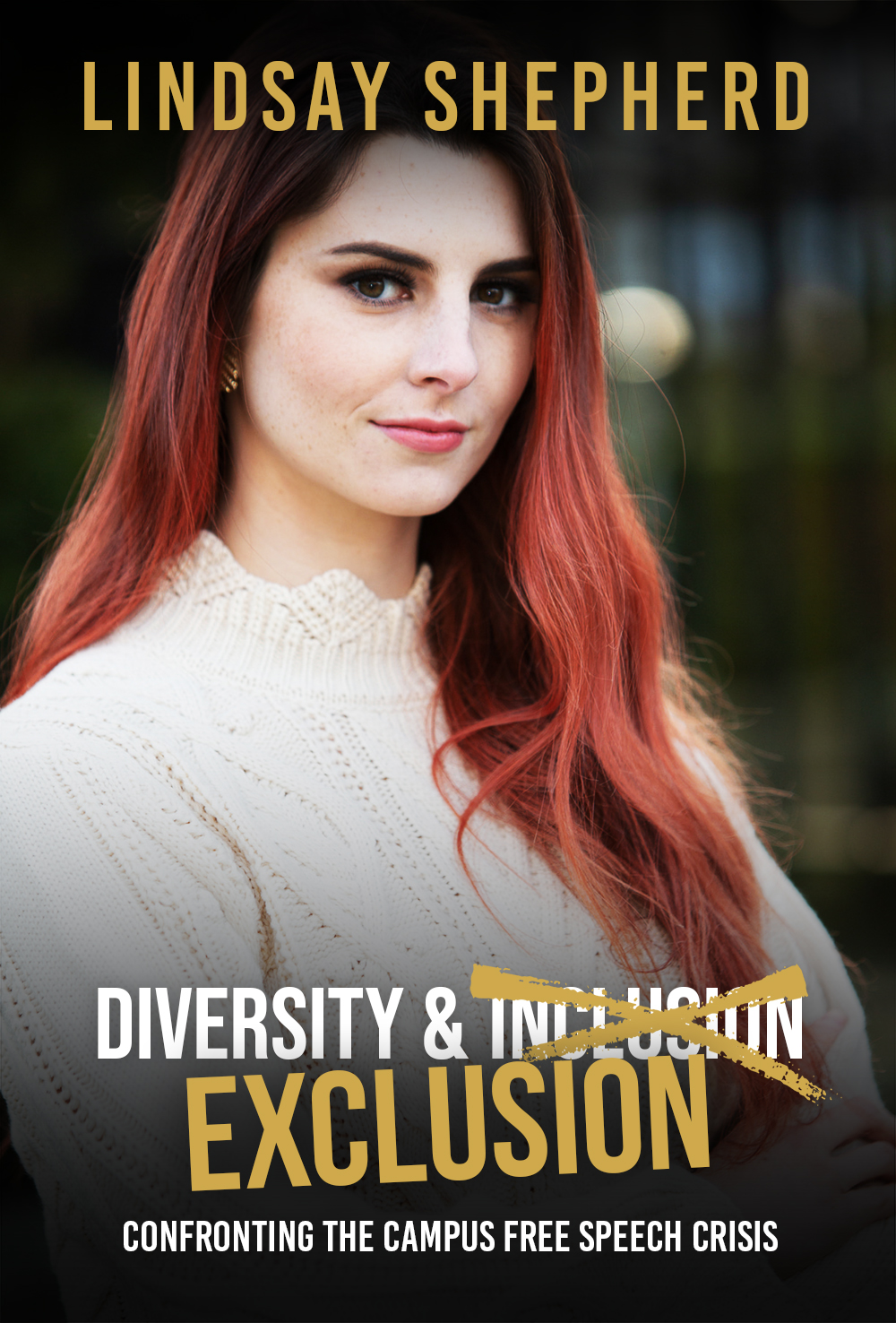