Here is the truth: so many of the legacy media outlets, including the CBC, Toronto Star and Postmedia, are dependent on government handouts for their entire existence. These media outlets won’t risk having their funding cut by criticizing the governing party. (And when it comes to so-called journalists in the legacy media, it gets even worse. Did you know that most journalists in Canada are members of Unifor – the trade union that actively campaigned against Justin Trudeau’s political opponents int he last election?)

If you want to be an informed citizen, you need to look past the legacy media.

Here are a few ways you can ensure you’re getting news that hasn’t been influenced by the federal government: 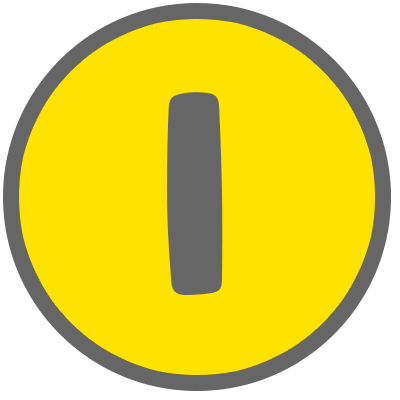 On Chrome, this involves simply clicking the ‘star’ next to the address bar:

And then make sure you’re checking back every day for the latest news!

(To learn how to add a bookmark on any other browser, click here.) 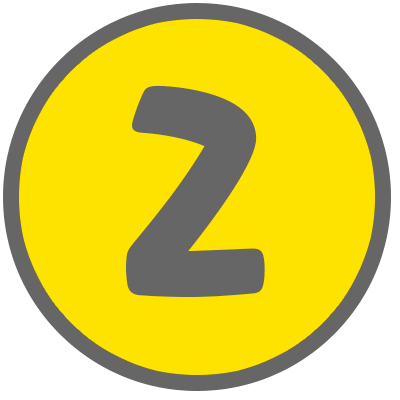 Make sure you’re informed wherever you are: 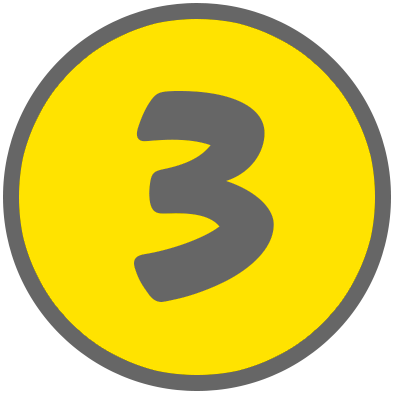 Rupa Subramanya - September 29, 2022
This week on The Rupa Subramanya show, Shaun Rickard and Karl Harrison join the show to discuss the latest developments in their ongoing challenge of the government’s mandates and restrictions.

Harrison Faulkner - September 29, 2022
This week, the government of Canada finally came to the conclusion that was reached by the rest of the world months ago – that Covid is over. However, for a certain population in our country, the dropping of mandates was a step too far. Tune into Ratio'd with Harrison Faulkner!

Cosmin Dzsurdzsa - September 29, 2022
A Saskatchewan woman has been left devastated after her mother died suddenly in a local Shoppers Drug Mart minutes after allegedly receiving her Covid-19 booster dose on Sept. 14.

Rachel Emmanuel - September 29, 2022
A new report from the Alberta Treasury Branch found that almost 10,000 more people moved to Alberta from other parts of Canada in the second quarter of 2022.