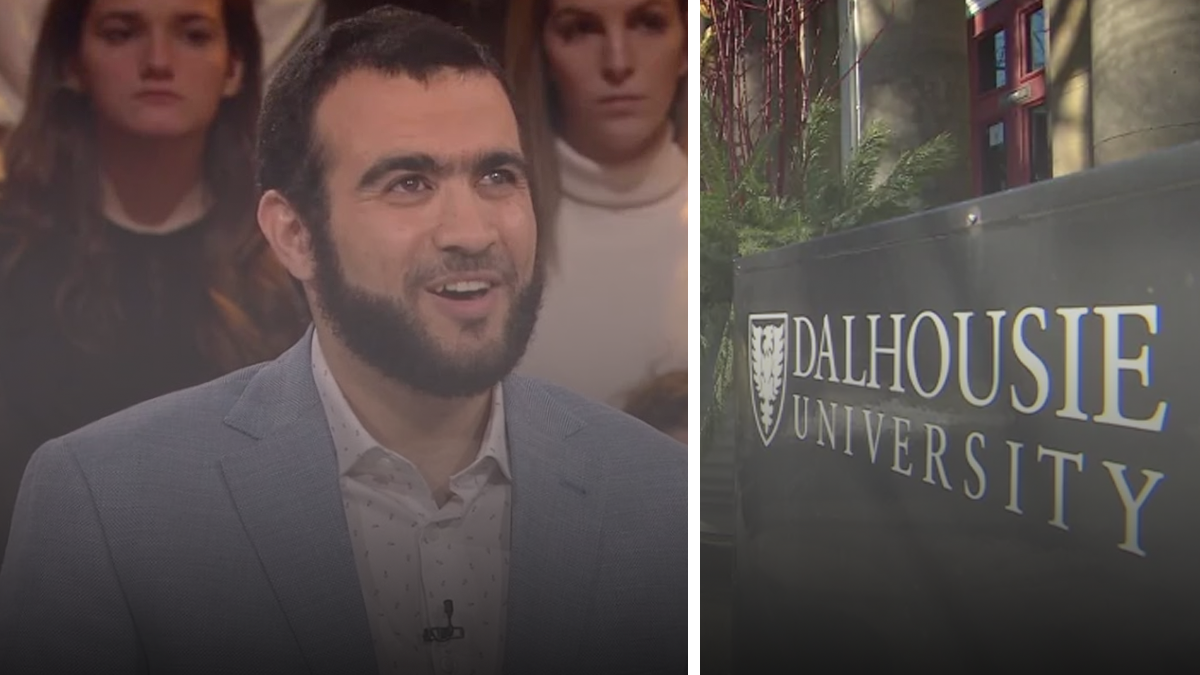 Convicted terrorist and multi-millionaire Omar Khadr will be featured as a keynote speaker at a respected Canadian university.

Khadr is scheduled to speak at an event on children’s rights hosted by Dalhousie University on February 10, 2020.

The event is part of the university’s Open Dialogue series, in partnership with the Roméo Dallaire Child Soldiers Initiative. The talk will be hosted by the CBC’s Nahlah Ayed and will also feature former child soldier and author Ishmael Beah as a speaker.

For the past few years, Khadr has been seeking a way out of US war crimes charges he pleaded guilty to before being released on bail in Canada. A US civilian court has since turned down Khadr’s attempt to force a military court to hear an appeal on his conviction.

Khadr was convicted in the killing of US Sergeant Chris Speer while fighting as an armed militant for the terrorist group al-Qaeda in 2002. He was originally set to serve 40 years in prison but had his sentence reduced to 8 years as part of a plea bargain.

Since returning to Canada, Khadr sued the Canadian government and was awarded $10.5 million in taxpayer dollars by Justin Trudeau in 2017.

The CBC has hosted Khadr in the past as a featured guest on their French-language program “Tout le monde en parle,” where he stated that his $10.5 million settlement was for “all Canadians.” He has used $3 million of his wealth to invest in an Edmonton shopping mall.

In 2019, a Trudeau-appointed Alberta judge ruled that Khadr’s war crimes sentence had expired and that he was to be relieved of any bail conditions, including not being allowed to obtain a Canadian passport.

A Utah civil court awarded Sgt. Speer’s grieving family a $134 million claim against Khadr for the slaying of the US soldier and the family is currently trying to have the award enforced in Canada.

“What is important are Mr. Khadr’s actions that day and leading up to that day. The plaintiffs and the Utah court hold Mr. Khadr responsible,” said the Speers’ lawyer, Jamie Schacter.