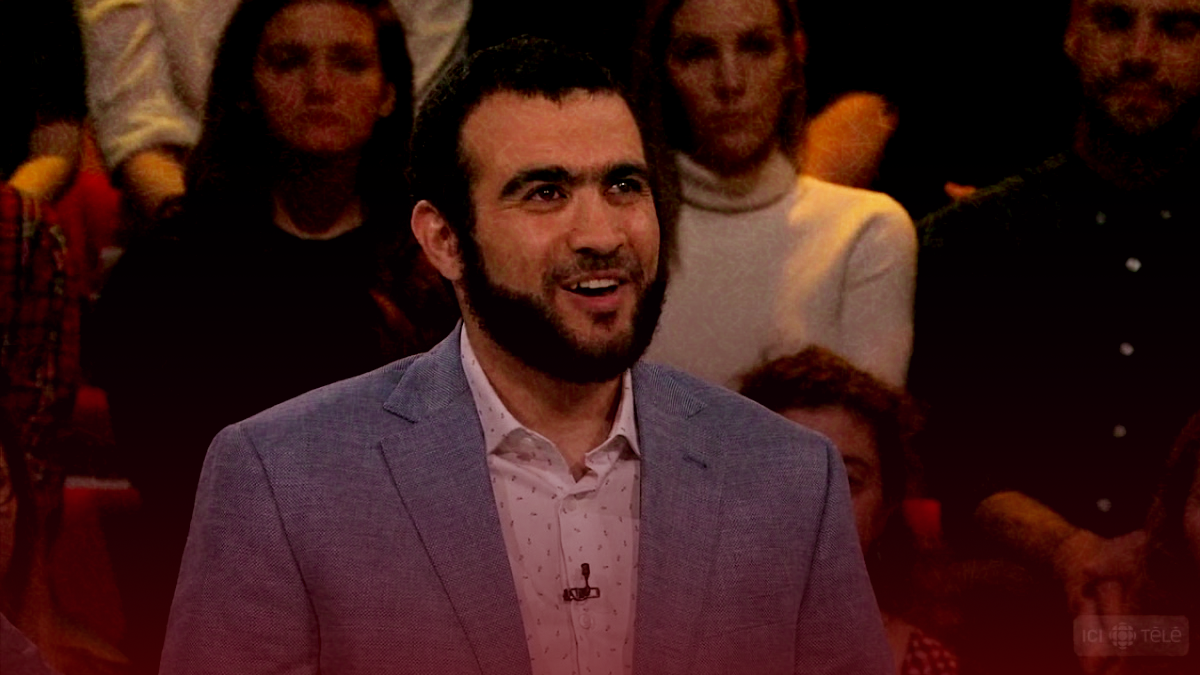 An American civilian court has ruled that a military court does not have to hear the appeal of convicted terrorist Omar Khadr.

On Friday the U.S. Court of Appeals for the District of Columbia Circuit said Khadr had no right to force the military court to expedite his appeal before they are ready to hear it.

“At this time, (Khadr) has not demonstrated a ‘clear and indisputable right’ to the extraordinary remedy,” the court said.

In an attempt to escape his previous guilty plea for the murder of U.S. soldier Christopher Speer in Afghanistan, Khadr appealed his war crimes charges with a U.S. military court last year. The court has put his case on hold while it decides another unrelated case.

Last year while Khadr was attempting to force the military to hear his appeal, the U.S. government pointed to the fact that Khadr waived his right to appeal in his guilty plea and that he now lives freely in Edmonton as evidence that he does not need an expedited trial.

The U.S. government argues that Khadr is only trying to advance himself as he waited to appeal until “after he had pocketed the agreement’s benefits, received his 32-year sentence reduction and transfer to Canada, and was beyond the jurisdiction of U.S. courts.”

In his plea bargain, Khadr’s sentence was reduced from 40 years to just eight and was moved from Guantanamo Bay to a Canadian prison.

In March of 2019, a Canadian judge ruled that Khadr’s charges have expired and that he should be given all the same rights as ordinary Canadians, including a passport.

Along with being a free man, the convicted terrorist has also become a millionaire.

In 2017, rather than fight Khadr in court, the Trudeau government settled with Khadr for $10.5 million for allegedly violating his rights during his time in Guantanamo Bay.

It would later be revealed that Khadr spent $3 million of the settlement payout to purchase a shopping mall in Edmonton.