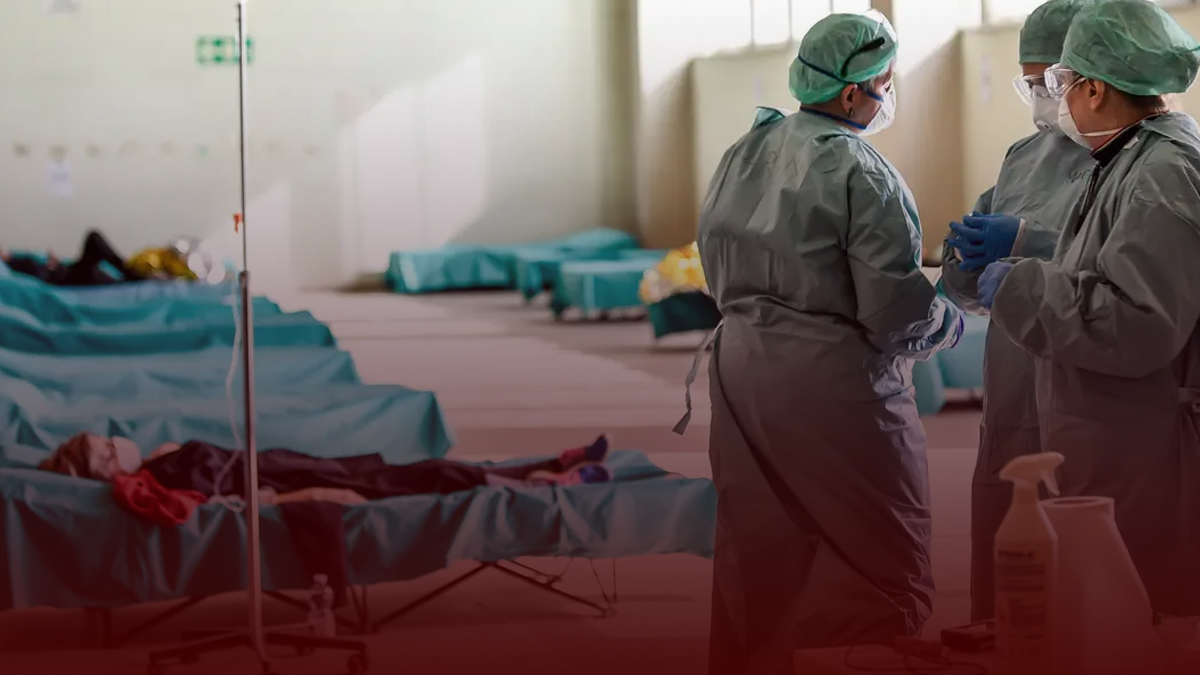 An Italian journalist is asking everyone to act responsibly and take precautions to avoid a coronavirus outbreak like the one that hit his country.

Mattia Ferraresi wrote an op-ed in the Boston Globe Friday, saying many Italians were “too selfish to follow suggestions to change our behaviour” in the early stages of the COVID-19 outbreak.

Ferraresi is now asking other countries not to make the same mistake.

“We, of course, couldn’t stop the emergence of a previously unknown and deadly virus. But we could have mitigated the situation we are now in, in which people who could have been saved are dying. I, and too many others, could have taken a simple yet morally loaded action: We could have stayed home,” he wrote.

In less than a month Italy went from having no confirmed COVID-19 infections to almost 25,000, with nearly 2,000 deaths. Italy has the second-highest number of COVID-19 cases behind only China.

Ferraresi said the Italian government’s containment efforts were seriously hindered by Italians who did not take the situation seriously.

“What has happened in Italy shows that less-than-urgent appeals to the public by the government to slightly change habits regarding social interactions aren’t enough when the terrible outcomes they are designed to prevent are not yet apparent; when they become evident, it’s generally too late to act,” he said.

“I and many other Italians just didn’t see the need to change our routines for a threat we could not see.”

The Italian government launched a nationwide lockdown Mar. 9 to slow the spread of COVID-19. Everything but essential services has been shut down.

Last week an Italian doctor took to social media to describe the COVID-19 “tsunami” that hit his country’s healthcare system. He also called out people who do not take the warnings seriously.

“Now, explain to me which flu virus causes such a rapid drama… And while there are still people who boast of not being afraid by ignoring directions, protesting because their normal routine is ‘temporarily’ put in crisis, the epidemiological disaster is taking place.”

The Canadian government is currently asking individuals to stay at home should they develop any of the common symptoms of COVID-19.

The government is also recommending Canadians stock up on food and medication.

As of Monday Canada has refused to close its borders, a move other countries have already taken.