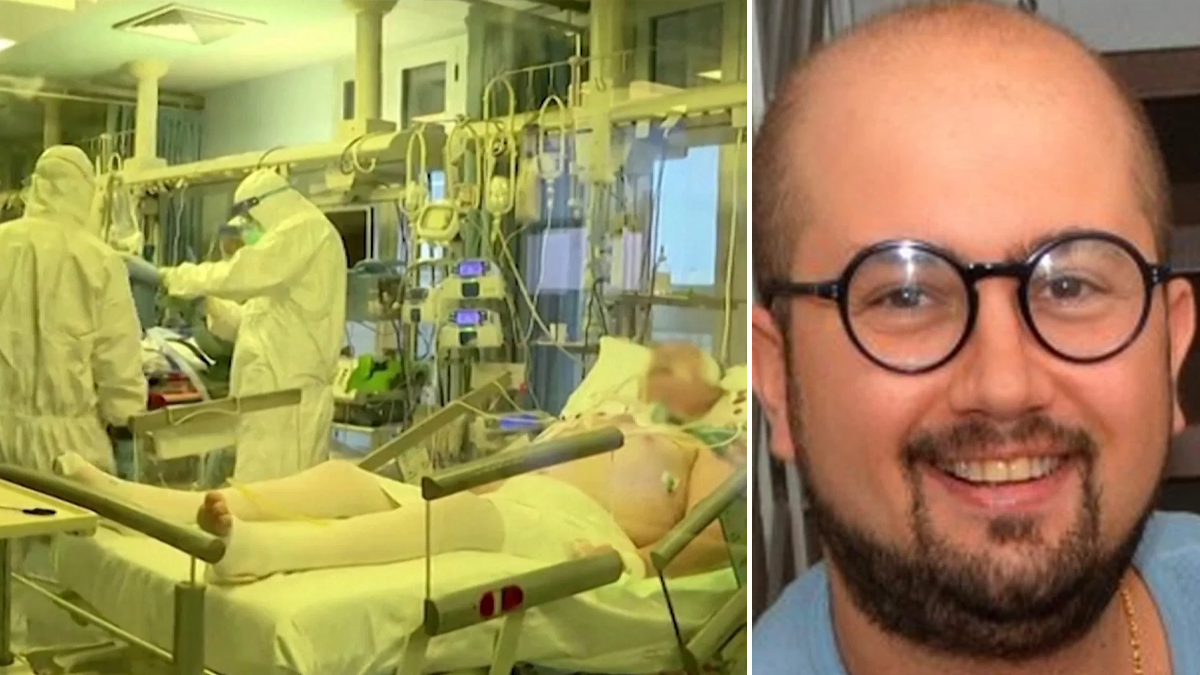 An Italian doctor took to social media to warn the world about the COVID-19 “tsunami” that has hit the healthcare system of affected regions in the country.

In his lengthy and tragic account of treating an influx of coronavirus patients, Dr. Daniel Macchini describes the rapid spread of the virus and the hospital’s inability to properly treat new cases.

“The war has literally exploded and battles are uninterrupted day and night. But now that need for beds has arrived in all its drama. One after the other the departments that had been emptied fill up at an impressive pace.” writes Macchini in Italian.

“Now, explain to me which flu virus causes such a rapid drama. … And while there are still people who boast of not being afraid by ignoring directions, protesting because their normal routine is ‘temporarily’ put in crisis, the epidemiological disaster is taking place.”

The Italian government recently announced a national lockdown that went into effect on Tuesday to prevent the further spread of the virus.

According to numbers coming out of Italy, around 10% of people who tested positive for the disease are admitted to intensive care units.

According to the World Health Organization, the coronavirus death rate has risen to 3.4% which is much higher than the earlier 2% figure.

This week, Canada reported its first COVID-19 death in British Columbia as cases are slowly on the rise.

New research coming out of the University of Toronto’s Dalla Lana School Of Public Health indicates that anywhere from 35-70% of Canadians could become infected by the virus if it continues to spread.

While Canada’s Public Health Agency is still reporting the risk of coronavirus as “low” several provinces have already reported a “deficit” of medical supplies.

“Doctors who move beds and transfer patients, who administer therapies instead of nurses. Nurses with tears in their eyes because we can’t save everyone, and the vital parameters of several patients at the same time reveal an already marked destiny,” claims Macchini.

“I finish by saying that I really don’t understand this war on panic. The only reason I see is mask shortages, but there’s no mask on sale anymore. We don’t have a lot of studies, but is it panic really worse than neglect and carelessness during an epidemic of this sort?”