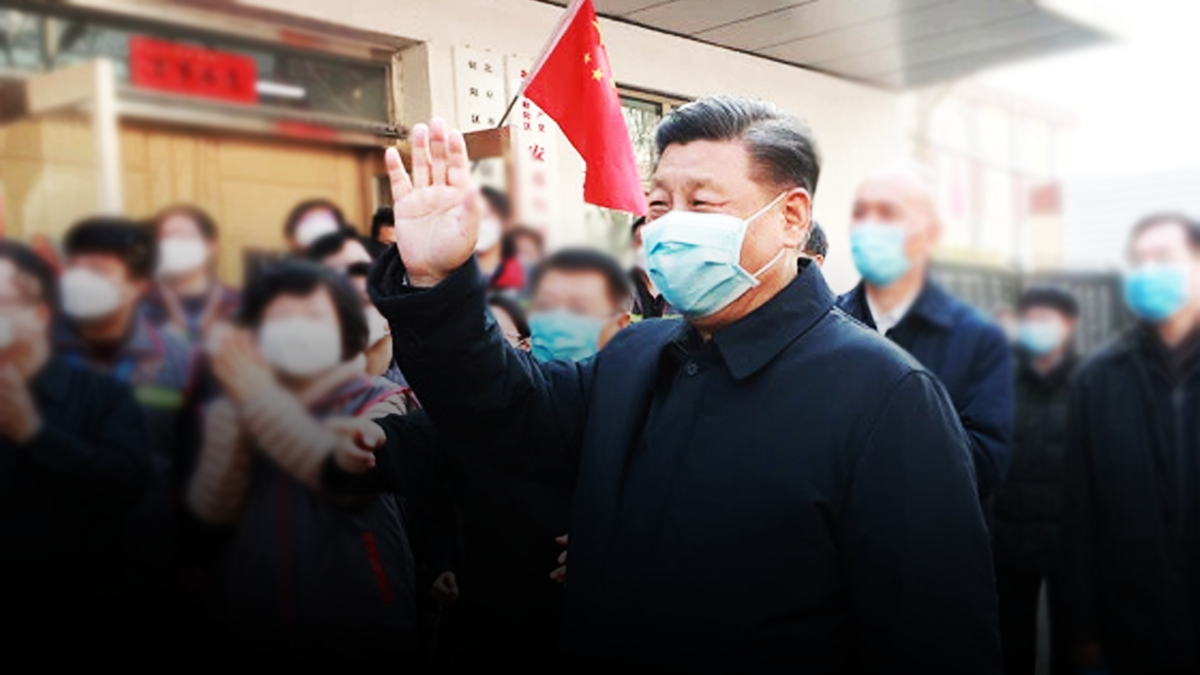 The COVID-19 pandemic could have been significantly reduced had China acted against the virus sooner, according to a report by researchers out of the University of Southampton in the United Kingdom.

Researchers used population mapping to determine that had China begun quarantine measures three weeks earlier, the COVID-19 outbreak would have been reduced by 95%.

Dr. Shengjie Lai said that the study proves that quick action by China would have made the global outbreak much more manageable.

“Our study demonstrates how important it is for countries which are facing an imminent outbreak to proactively plan a coordinated response which swiftly tackles the spread of the disease on a number of fronts,” he wrote.

“We also show that China’s comprehensive response, in a relatively short period, greatly reduced the potential health impact of the outbreak.”

Given how fast COVID-19 spreads, the report found that if quarantine efforts began even one week earlier the pandemic would have been reduced by 66%.

In Canada, there have been 733 cases with 9 deaths so far.

After China downplayed the seriousness of the new virus for several weeks, COVID-19 became a global concern following a rapid rise in cases outside of China, particularly Iran and Italy.

Last week it was revealed that the first known case of COVID-19 has been traced back to November 17, 2019, two weeks earlier than China originally claimed.

As late as January 11, health authorities in Wuhan were claiming there were only 41 confirmed cases, despite the real number being in the hundreds. Shortly after, China began large-scale quarantines in affected areas, forcing over 11 million people to stay in their homes.

Even after COVID-19 was found in Canada, the Canadian government shipped 16 tons of medical equipment to China, potentially causing a shortage of key medical goods at home.

The Chinese ambassador to Canada would later say that Canada’s assistance would not help Canada mend its strained relationship with the communist regime.

On Thursday China reported no new cases of COVID-19 in that country for the first time since the pandemic began, meanwhile, new cases in Canada continue to grow by double-digits daily. 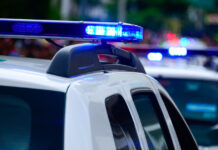