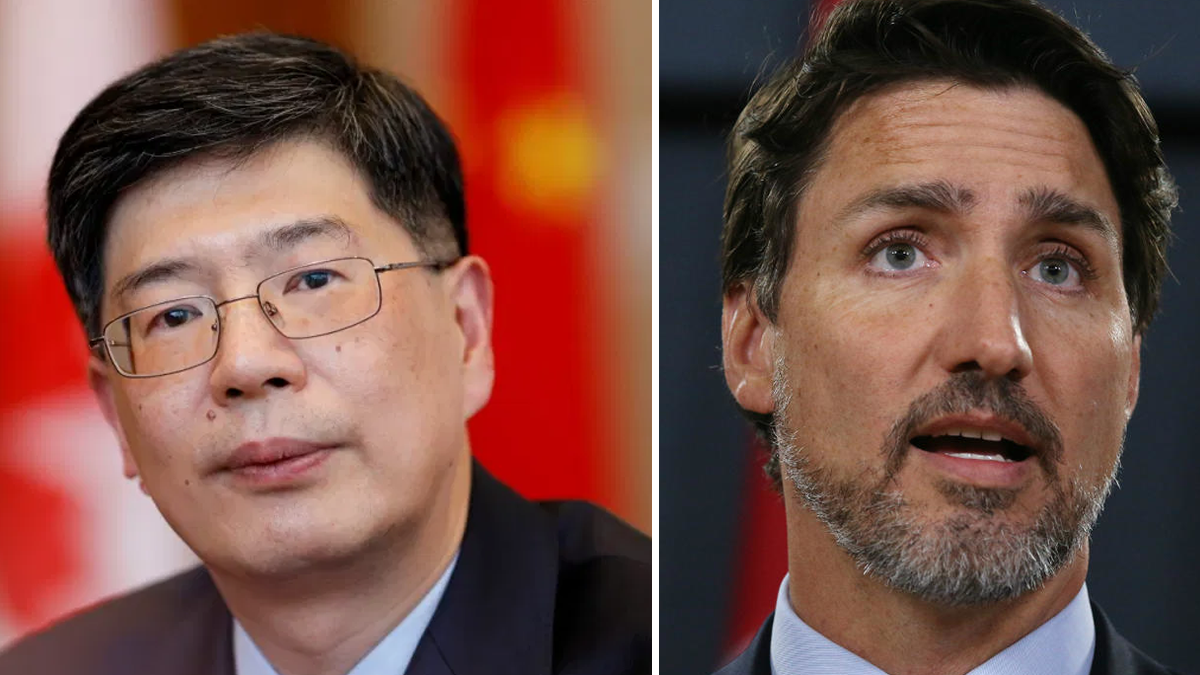 At a press conference on Thursday, Chinese Ambassador Cong Peiwu said that Canada-China relations remain poor, shutting down suggestions that cooperation on coronavirus has helped to mend relations.

“You know the outstanding issue for the bilateral relationship,” he said.

Cong did praise Canada’s decision not to restrict air travel between Canada and Mainland China, despite Air Canada limiting its flights on its own accord.

Cong suggested that cooperation on coronavirus will not help Canada repatriate Canadian Michael Kovrig and Michael Spavor from a Chinese prison.

Kovrig and Spavor have been held in a Chinese prison for over a year, deprived of legal rights on trumped-up charges in retaliation for extradition proceedings against Huawei CFO Meng Wanzhou.

In February Foreign Affairs Minister François-Philippe Champagne suggested he had been using discussions about coronavirus with Chinese officials to bring up the cases of the two men.

While it appears that the Canadian government was hoping that aiding China may smooth over their rough relationship with the communist regime, their gestures seem to have made no difference.

In early February Prime Minister Justin Trudeau said Canada was standing by to assist China in fighting the ongoing coronavirus. Trudeau offered China any help it requires in fighting and containing the virus.

“We are going to continue to work with them to ensure that they have the resources to contain this virus,” Trudeau said.

Canada would go on to ship face masks and other protective gear at China’s request.

Multiple experts, including former Canadian ambassador to China David Mulroney, believed that this approach would not bring the two any closer to freedom.

“We don’t play games when people are sick, and we shouldn’t allow China to play games with us. Freeing the Michaels isn’t a favour or quid pro quo; it is what we expect of law-abiding states,” Mulroney said.