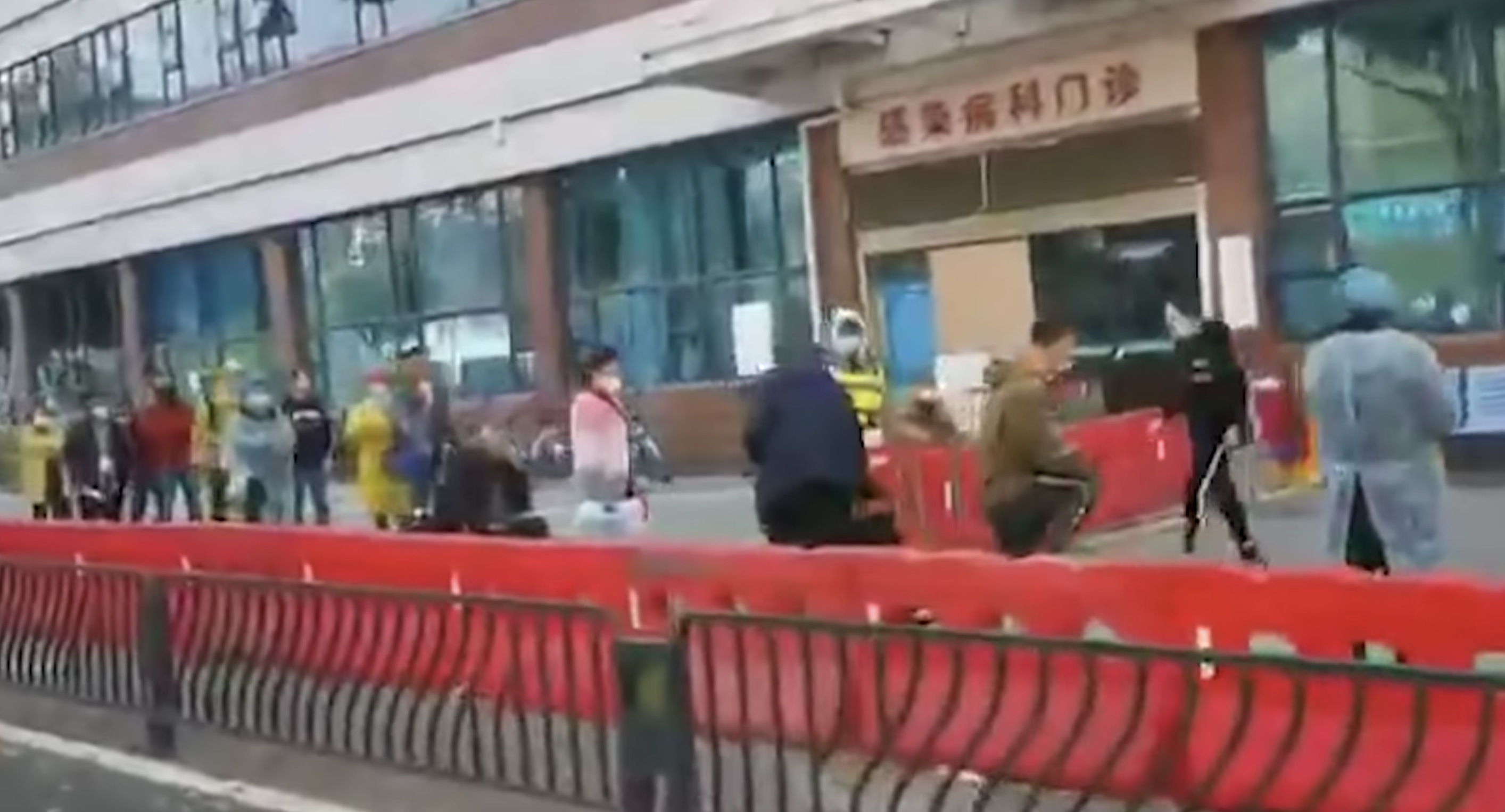 Despite the Chinese government’s assurances that they have stopped the spread of COVID-19 within their borders, there are signs that new quarantine centres have popped up in the Wuhan region.

On March 19, China’s national health commission stated that for the first time since the coronavirus appeared in December 2019, they have not detected any new cases.

According to the Epoch Times, local residents in the Wuhan region have reported long lines at hospitals and witnessed additional treatment facilities being created to deal with the virus.

“Look, Look! People are lining up in front of the fever clinic at Wuhan Union Hospital,” claims the person in the video.

Another video shared by a construction worker from the area allegedly shows an impromptu hospital being built in a local stadium.

“After the 14 makeshift hospitals were closed [on March 10], they set up 300 relay stations. I believe they are like a new type of makeshift facility,” a local resident identified only as Ms. Li told the Epoch Times.

As of yesterday, COVID-19 has infected over 218,800 people worldwide. 898 people have contracted the disease in Canada.

Earlier this week, Europe passed China’s official number of infections, with 85,000 people reportedly infected, while China had 80,900 cases of the virus.

According to a report by UK researchers from the University of Southampton, the Chinese government could have prevented the impact and spread of the virus by 95% if they had acted sooner in curbing its spread.