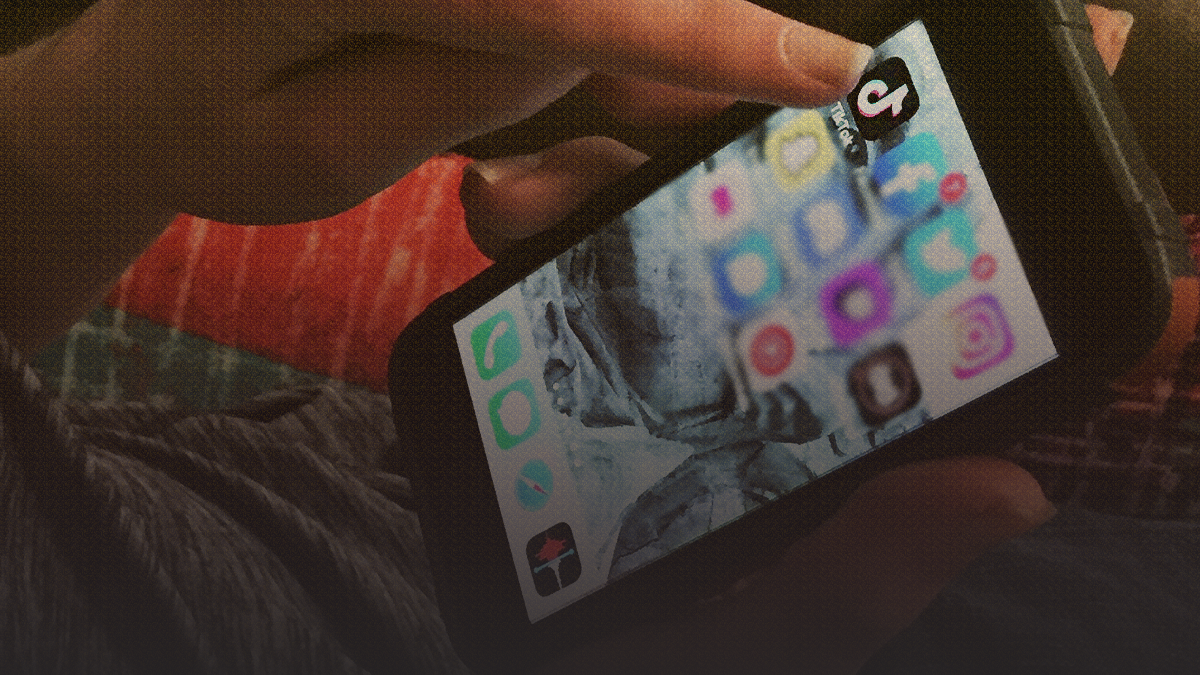 As we go through prolonged periods of self-isolation under COVID-19, there is no doubt that many of us are spending significantly more time in front of our cellphones, mindlessly searching the internet for content to distract ourselves from the horrors of the existing pandemic. For some Canadians, this has meant checking out “TikTok”, the video-sharing social networking application.

While on its face, TikTok seems harmless as users, predominately teens and young adults, share videos of themselves dancing, lip-syncing, and having fun. But upon learning more about the application and the conduct of its developers, it should become clear to any Canadian that they should delete TikTok and opt for content elsewhere during this time.

TikTok was developed by the Chinese-technology company Bytedance and was first launched in international markets in September 2017. Since then, the app has been downloaded over 1.5 billion times, and given that only 7.4% of these downloads have come from China, the large majority of downloads have come from international users, including in Canada and the United States.

Following its launch internationally, concerns were instantly raised about the national security risks of using the application.

An investigation by an American think-tank in January 2019 found that the use of the app requires consenting to a privacy policy that allows TikTok to harvest significant data on its users,  including their location, images and biometric data. As a Beijing-located company, TikTok is under a legal obligation to share any information with the communist Chinese regime – who already have a long record of state-sponsored hacking and cyber-espionage – if requested.

In response, many US authorities have begun security investigations into the application. Following the advice of the Pentagon, the US army has banned the use of TikTok on government-issued phones, and Congress has passed similar legislation which prohibit all federal employees from accessing the application on their devices as well.

There is no doubt, we should be following the same protocols in Canada.

However, Canada should not just be concerned about using an application that puts their security and privacy at risk but should also avoid supporting an application which blocks videos which critique the Chinese government. Content unfavourable to the Communist Party of China is regularly deleted, including videos which expose China’s human rights abuses of ethnic and religious minorities, and videos which show support for the democratic protestors in Hong Kong.

In using TikTok, Canadians are complicit in supporting this censorship, in defiance of our shared values to support freedom and democracy, and in contrast to our own long-history of accepting immigration from minorities who have fled China to avoid prosecution from their Communist Party. For example, Canada has welcomed thousands of Chinese immigrants who practice Falun Gong, a spiritual practice that was outlawed by the Communist Party of China since 1999 – with recent reports that the state government has even been murdering and harvesting the organs of the practisers since.

Despite these controversies, TikTok continues to rise in prominence, and it has attracted the use of big-named celebrities and partnerships with sports organizations like the NFL. Most recently, the World Health Organization has partnered with TikTok to start a campaign sharing information about COVID-19. Given China’s intentional muddling of truth about the global outbreak, one must be cautious about accepting these “facts” at face value.

It is important that users should see through the façade of TikTok, rather than resort to using it at this time – even while dealing with months of self-isolation that, admittedly, can be boring. But TikTok is a harmful application that suppresses the flow of information on Chinese human rights abuses and democratic reform, and opens up users to huge security and privacy risks.