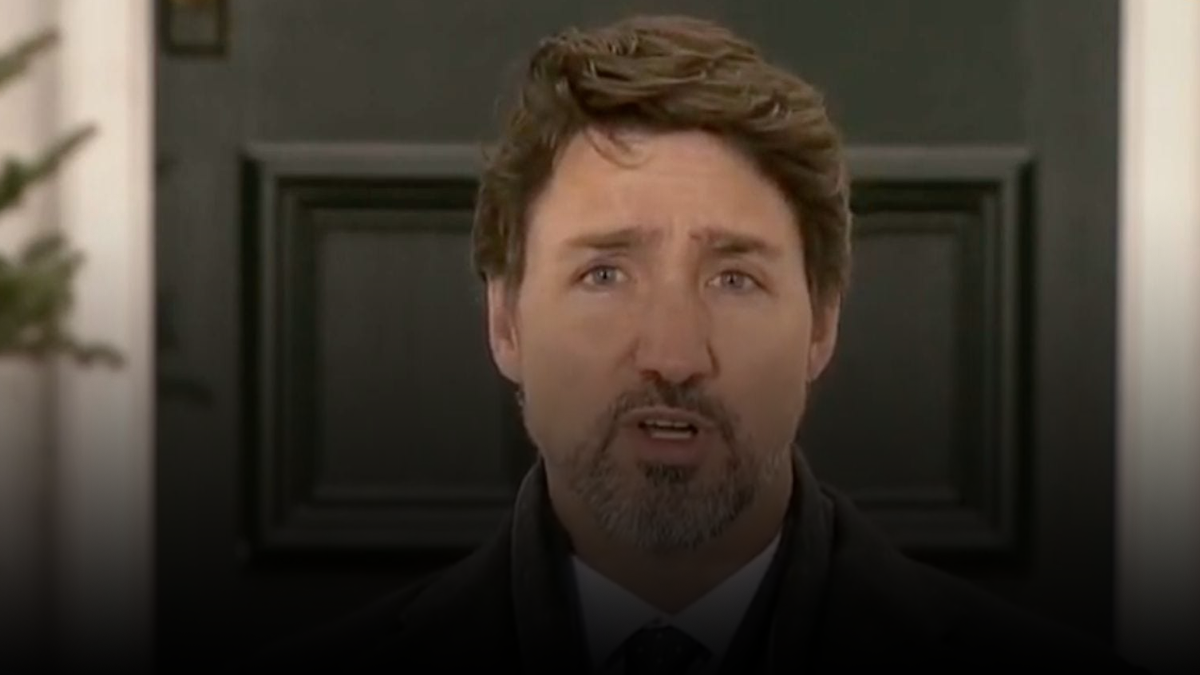 The federal government’s deficit could balloon to $112.7 billion in the 2020-2021 fiscal year as a result of the coronavirus pandemic.

According to Parliamentary Budget Officer Yves Giroux’s estimates, the deficit will be $89.5 billion higher than prior forecasts of government spending.

“While additional fiscal measures will likely be required to support the economy in the coming months, the government’s balance sheet prior to these shocks was healthy,” said Giroux.

“Given credit market access at historically low rates, and looking to historical experience, suggests that the government could undertake additional significant borrowing if required.”

Giroux’s estimates do not take into account the Liberal government’s decision to increase the economic bailout package to $52 billion, up from $27 billion.

The report based its estimates on the assumption that social distancing measures would remain in effect up until August.

Giroux also estimated that the Canadian economy would contract by 5.1% this year, the largest contraction since 1962.

Earlier this month, the Royal Bank of Canada predicted that the Canadian economy will fall into a recession because of the economic impact of COVID-19.

RBC forecasted that the economy will have an annualized decline of 2.5% and 0.8% in the second and third quarters of the fiscal year, respectively.

Unemployment has also been on the rise across Canada with unprecedented numbers of people applying for employment insurance.

RBC economists predict that the unemployment rate could grow past 11% by April as more and more Canadians lose their jobs.