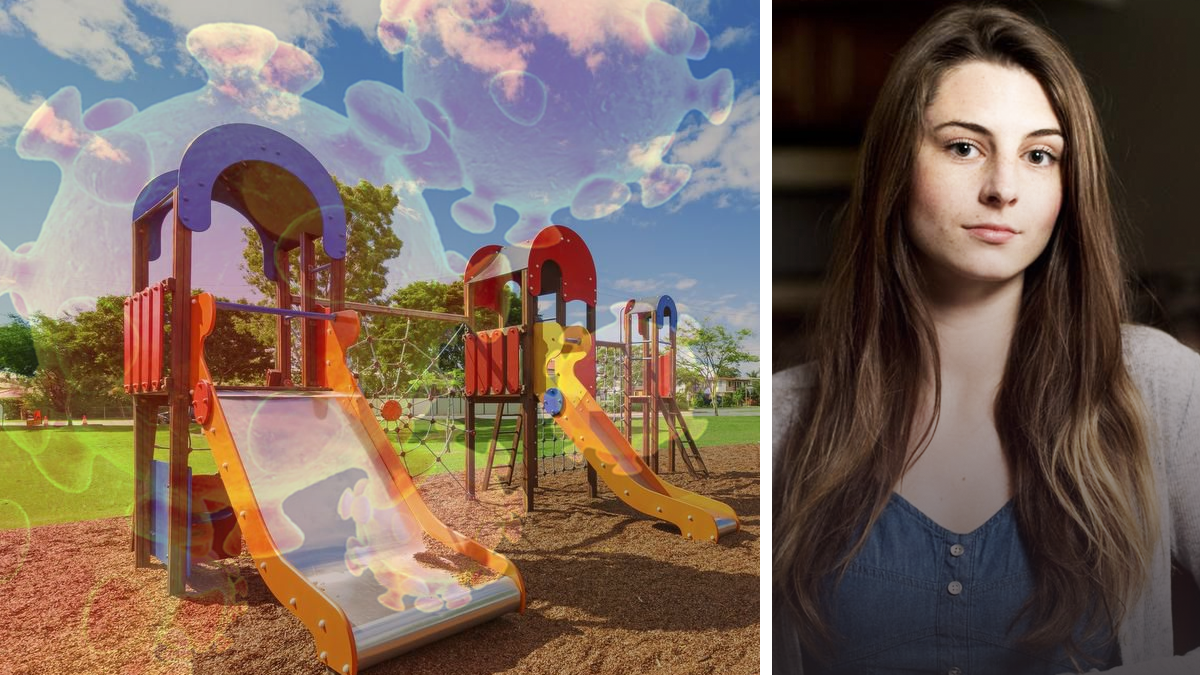 Over the past week, Canadians have been embracing the limitation of their freedoms in the name of mitigating the spread of COVID-19.

Various provinces and municipalities have established snitch lines for citizens to act as voluntary government informants: in London, ON, a man witnessed a couple taking down yellow caution tape wrapped around a playground, so he followed them with his cell phone camera and interrogated them as to why they were taking down the caution tape meant to keep children away from the play area.

Recall from my column last week that a top health official in BC said children should still be outside and using playground equipment throughout the pandemic, so long as they are washing their hands afterwards. Despite this advice, many, if not most, municipalities have prohibited playground access.

In Revelstoke, BC, a woman reported a party in her neighbourhood to the RCMP non-emergency line. On the other side of the country, a 53-year old woman of no fixed address was arrested in Newfoundland after she entered the province via a ferry from Nova Scotia and failed to self-isolate for 14 days. Newfoundland and Labrador instituted public health measures ordering everyone entering the province to self-isolate for 14 days, even if they are domestic travellers. The woman was reported to police by local community members.

Alberta is currently setting up a provincial tip line, as the provincial health minister claimed Alberta health inspectors are fielding 1,600 complaints a day to report individuals and businesses not complying with health orders.

To top it all off, Prime Minister Justin Trudeau announced he hasn’t completely ruled out using cell phone tracking to spy on the movements of Canadians. When asked whether he will follow in the footsteps of countries like South Korea and China who are tracking their citizenry’s locations via smartphone data, he answered “I think we recognize that in an emergency situation we need to take certain steps that wouldn’t be taken in non-emergency situations, but as far as I know that is not a situation we’re looking at right now.”

He continued, “But as I’ve said, all options are on the table to do what is necessary to keep Canadians safe in these exceptional times.”

At least one Canadian public figure would cheer on these measures: Diane Francis wrote in the Financial Post that “this disease is so infectious that governments must unleash the Big Brother bazooka by deploying technology.”

Businesses are being cracked down on as well: a Tim Hortons franchise in downtown Vancouver had its business license suspended for three days because there were 11 people in the store while the limit was 10. The head of communications for Tim Horton’s said the patronage of that location often has “challenging social needs,” and it’s true: that particular location is a hotspot for panhandling and the congregation of homeless people. For the most part, these people are likely indifferent or oblivious to social distancing guidelines. Is it not too harsh to revoke a business license, even temporarily, because one extra person was in the store?

Our government is closing businesses, considering tracking our cell phones and encouraging Canadians to snitch on their neighbours.

When the health effects of the coronavirus are at the top of our minds, we may be more amenable to limiting our freedoms in the name of combatting the virus.

But we should not allow snitching on neighbours to the government, overbureaucratized approaches to businesses and the institution of surveillance measures to become part of our normal, daily lives in Canada.

I would argue these measures are not even justifiable in the time of a pandemic.