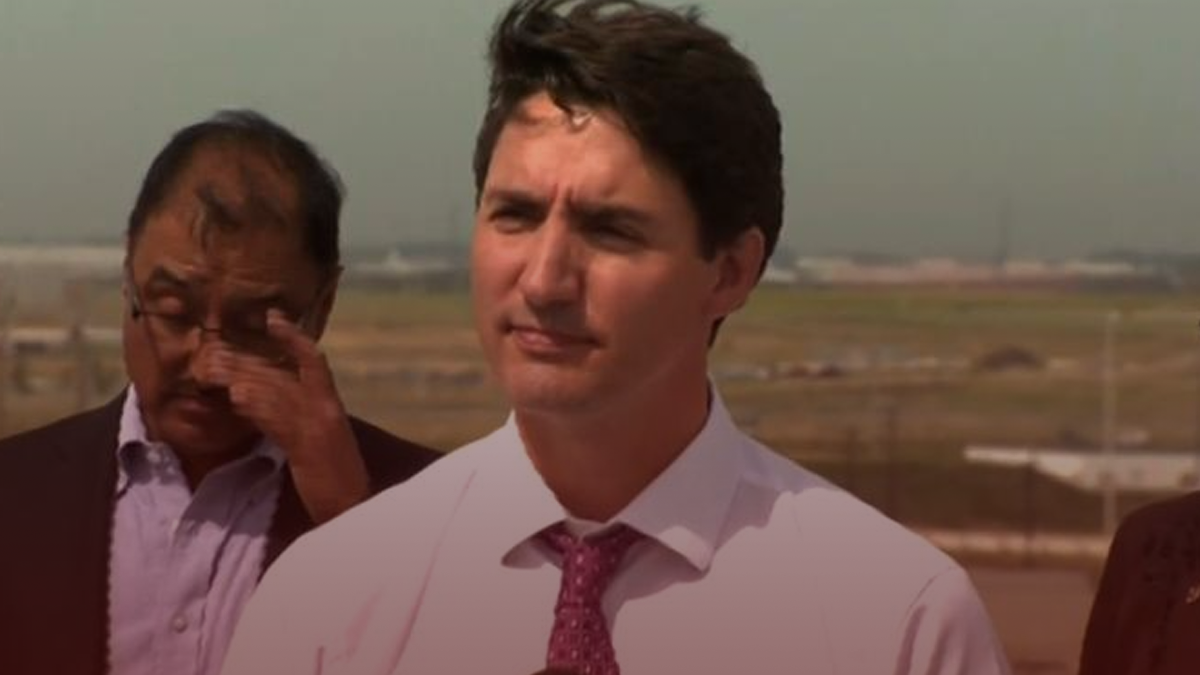 The Liberal government paid nearly $70,000 in taxpayer dollars to poll Canadians on the #MeToo movement so they could “shift attitudes” that contribute to gendered inequalities.

In total, $69,562 was spent by the Department of Women and Gender Equality on the poll, according to Blacklock’s Reporter. The results of the poll were published in a report titled “Attitudes Related to Gender-Based Violence And #MeToo In Canada.”

According to the results, over 60% of Canadians said that the movement did not impact their daily lives.

“Men often feel more strongly than women that #MeToo has had negative impacts. More specifically, 44 percent of men compared to 31 percent of women think the #MeToo movement had increased the number of false reports of sexual assault to police,” said Earnscliffe Strategy Group.

The poll also found that a shocking 75% of men were worried about being falsely accused of sexual harassment while at work, and over a quarter of them said that the movement leads to false accusations.

“The results do not necessarily mean all men are opposed to the movement – in fact over half believe it has had a positive impact – but they do show that men may be more inclined than women to believe it has made the issue of gender-based violence seem like a bigger problem than it actually is, or that it has made it harder to know the difference between flirting and sexual harassment,” claimed the report.

Other government departments have pushed to implement a “gender-neutral” agenda to appear more progressive.

As exclusively reported on by True North, the Royal Canadian Navy is currently considering replacements for the junior “seaman” ranks.

The review is an attempt by the navy to be more gender-inclusive and encourage membership from a diverse number of genders.

“The RCN, one of Canada’s top employers in 2019 according to Forbes, prides itself on inculcating an inclusive, diverse, gender-neutral and safe workplace,” said Department of National Defence spokesperson Lt. Jamie Bresolin.