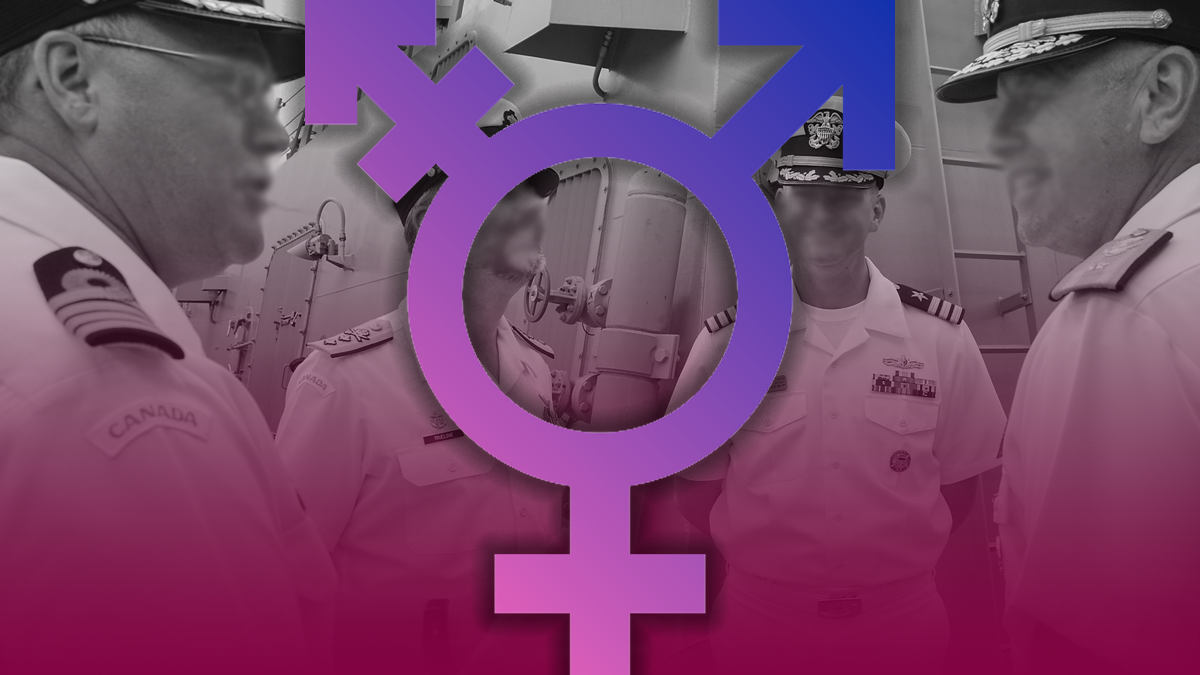 With files from Andrew Lawton.

The Royal Canadian Navy (RCN) is in the early stages of shedding its junior “seaman” ranks for gender-neutral alternatives.

“The RCN, one of Canada’s top-employers in 2019 according to Forbes, prides itself on inculcating an inclusive, diverse, gender-neutral and safe workplace,” said Bresolin.

Among the junior ranks up for a title change are ordinary seaman, able seaman, leading seaman and master seaman.

Currently, no alternative ranks have been decided on and the timeline for the change remains uncertain.

“At this time, as the change process remains in preliminary stages, no decision has yet been taken regarding new rank names. Further, the timeline for decision about any potential new names also remains unknown,” said Bresolin.

“I have been tasked to reach out to the Junior Ranks. CRCN is looking to change the name of the Junior Ranks […] Specifically he is looking at changing Seaman/Seaman to something else. For an example the term “Hand (Leading Hand, Master Hand, etc) or “Rate” (Ordinary Rate, Able Rate, etc) have been already passed around,” claims one user.

The RCN and the Canadian Coast Guard have been struggling to find new recruits to man their new vessels.

“It’s good to get all those resources, all this new technology and new ships. But without people, I’m not going to be able to operate or to support or to manage the operations. So I need people,” said Canadian Coast Guard Commissioner Mario Pelletier.

According to Global News, the coast guard is short approximately 1,000 people needed to fill 15% its vacant positions, while the navy is short 850 recruits.