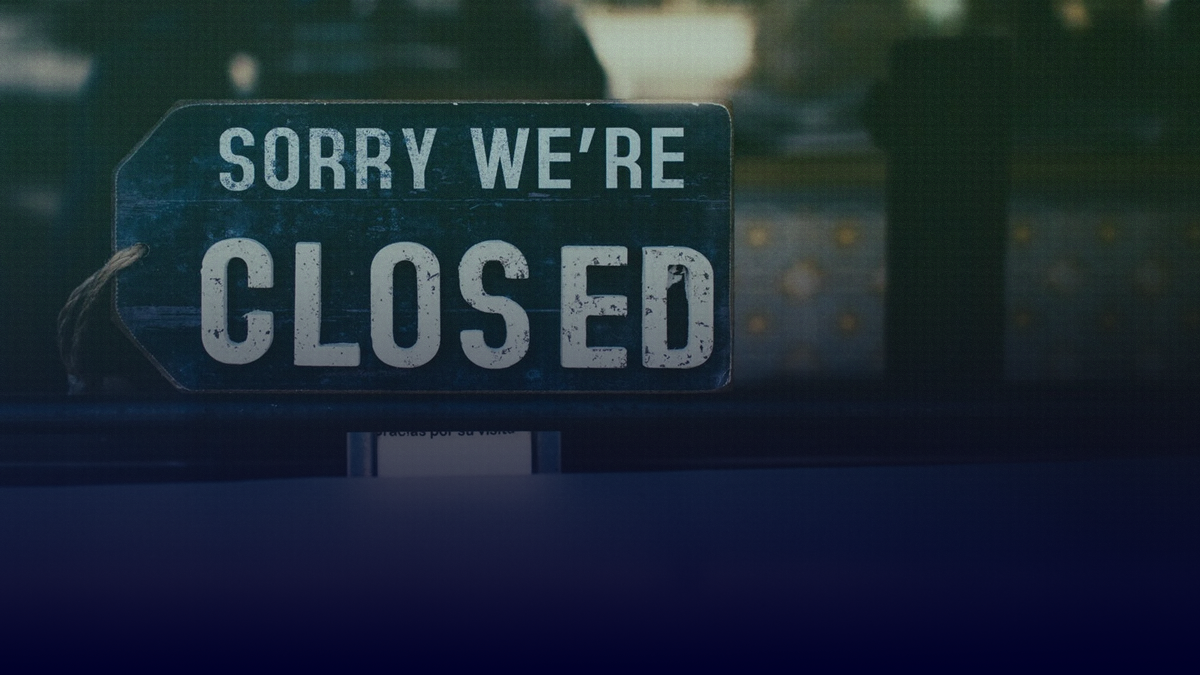 Canada lost over one million jobs in March as the coronavirus pandemic has forced countless employers to either lay off staff or shut their doors completely.

“The unemployment rate increased by 2.2 percentage points to 7.8%, the largest one-month increase since comparable data became available in 1976. Unemployment increased by 413,000 (+36.4%), largely due to temporary layoffs.”

“In addition, the number of Canadians who had worked recently and wanted to work, but did not meet the official definition of unemployed, increased by 193,000.”

The current unemployment rate in Canada now stands at 7.8%

Quebec saw the largest increase in unemployment, climbing 3.6% to 8.1% province-wide. British Columbia and Ontario also saw increases of 2.2% and 2.1%, rising to unemployment rates of 7.2% and 7.6%, respectively.

StatCan had to remould its usual definition of unemployment to account for the number of people who are working reduced hours or not looking for work because of the coronavirus pandemic.

The industries which lost the most employees were accommodation and food services; recreation and culture; education services; and retail.

On Thursday, the Parliamentary Budget Officer published its own report predicting that as many 3 million people could be unemployed by fall.

In his daily press conference, Prime Minister Justin Trudeau said the latest job numbers were disappointing but not surprising.

“As stark as those numbers are they aren’t a surprise for a lot of Canadians,” Trudeau said.

“We all knew this was going to be a tough time but that’s no comfort if you’re out of a job.”

Trudeau added that once the worst of the coronavirus pandemic is over the government will lift some public health orders and allow some workers to return to their jobs.