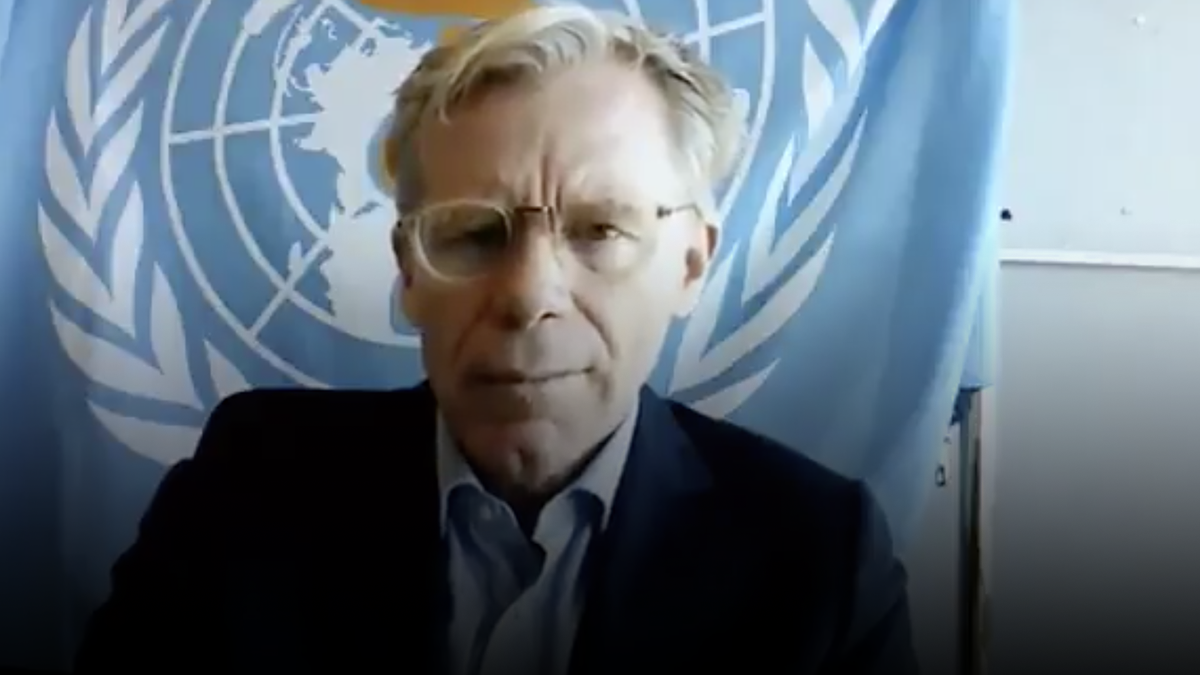 Canadian epidemiologist and World Health Organization (WHO) official Bruce Aylward shirked his duty to appear before the House of Commons Standing Committee on Health to answer questions about the international organization’s response to the coronavirus pandemic.

Conservative MP and critic for Health Matt Jeneroux expressed his dissatisfaction with Aylward’s last-minute decision to skip the committee hearing in a statement on Twitter, calling it “unacceptable.”

“Dr. Aylward decided not to appear before the committee at the last minute and did not offer to be rescheduled for a later meeting. This is unacceptable,” wrote Jeneroux.

Critics of the WHO have accused it of parroting the communist Chinese government’s false narrative when the virus was first detected in Wuhan.

One tweet by the WHO repeated false information by China that suggested the coronavirus was not spread through human-to-human transmission in January.

Aylward himself was the source of public controversy after allegedly dodging questions from a journalist about Taiwan’s exclusion from the World Health Assembly.

During a video interview with Hong Kong RTHK reporter Yvonne Tong, Aylward didn’t respond to a question about whether the WHO would reconsider Taiwan’s membership after successfully responding to the coronavirus pandemic.

Instead of answering the question, Aylward claimed to not have heard it the first time, and when asked again said “no, that’s OK, let’s move to another one then,” before apparently closing the video call to avoid the question.

US President Donald Trump decided to pull funding to the WHO after accusing them of “severely mismanaging and covering up” the threat of the virus.

“With the outbreak of the Covid-19 pandemic, we have deep concerns whether America’s generosity has been put to the best use possible. The reality is that the WHO failed to adequately obtain, vet and share information in a timely and transparent fashion,” said Trump.

“If we cannot trust them, if this is what we will receive from the WHO, our country will be forced to find other ways to work with other nations to achieve public health goals.”

A Macdonald-Laurier Institute letter signed by over 100 politicians and world leaders also slammed the WHO for being “under the influence” of the Chinese Communist Party and downplaying the pandemic.

No Canadian MP has signed the letter as of yet despite signatures from parliamentarians from the UK, Australia, Estonia and other nations.