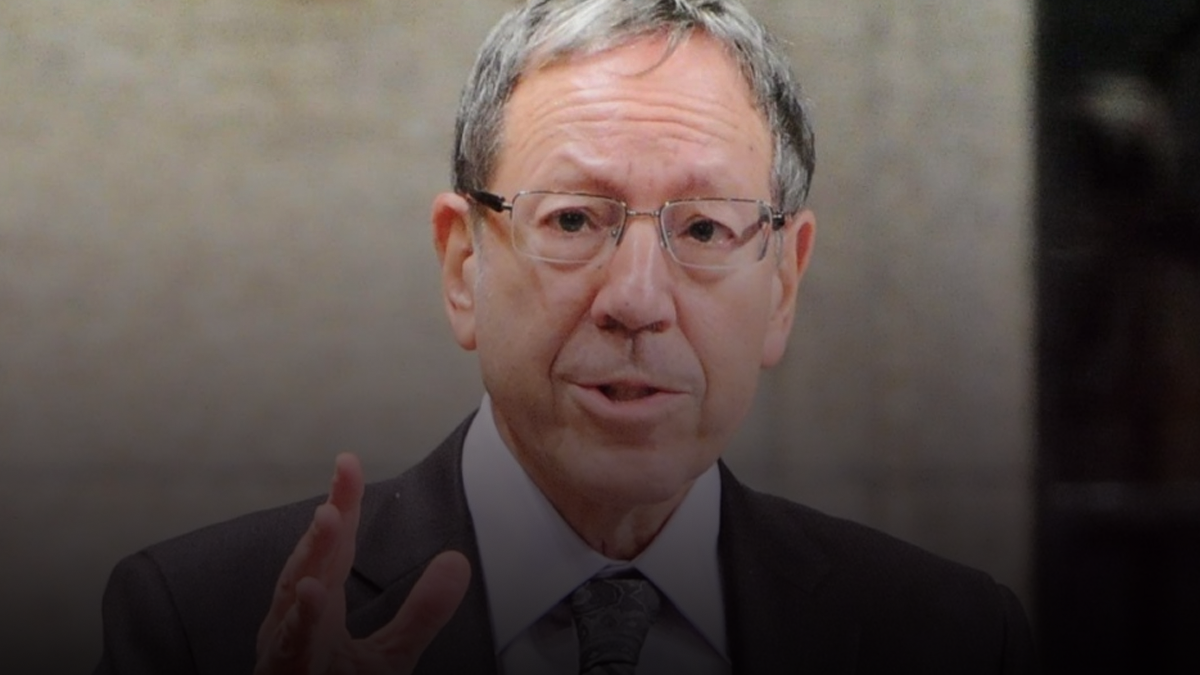 A former Liberal justice minister and attorney general government is calling on the Canadian government to impose sanctions on Chinese officials who played a part in initially covering up the coronavirus outbreak.

Irwin Cotler, who once served in the cabinet of Paul Martin’s government, told the Globe and Mail that China’s Communist Party needs to be “held accountable” for their complicity in the global pandemic.

“The Chinese Communist Party has to be held accountable through naming and shaming, in the court of public opinion, in actual courts of law through international tort actions, and through Magnitsky sanctions,” Cotler told the Globe and Mail.

“We can target those who have been responsible for the disappearances of the doctors, such as Dr. Ai Fen, director of the emergency department at the Central Hospital of Wuhan, who has now disappeared.”

Cotler is arguing that sanctions through the Sergei Magnitsky Law be levelled against those responsible. The Sergei Magnitsky Law, otherwise known as Justice for Victims of Corrupt Foreign Officials Act allows the government to sanction and restrict foreign nationals involved in human rights violations.

Cotler is also among over 100 current and former politicians and world leaders who signed an open letter by the Macdonald-Laurier Institute condemning the Chinese government and the WHO for misleading the world about the coronavirus.

The Chinese embassy in Canada has denied any claims that China was involved in a coverup during the early stages of the outbreak, claiming that they have “acted in an open, transparent and highly responsible manner.”

“China has acted in an open, transparent and highly responsible manner in timely releasing the related data. Without China’s timely release of information, how could the U.S. side issue a health warning for travelling to Wuhan on Jan. 7?” wrote the embassy in an April 9 news release.