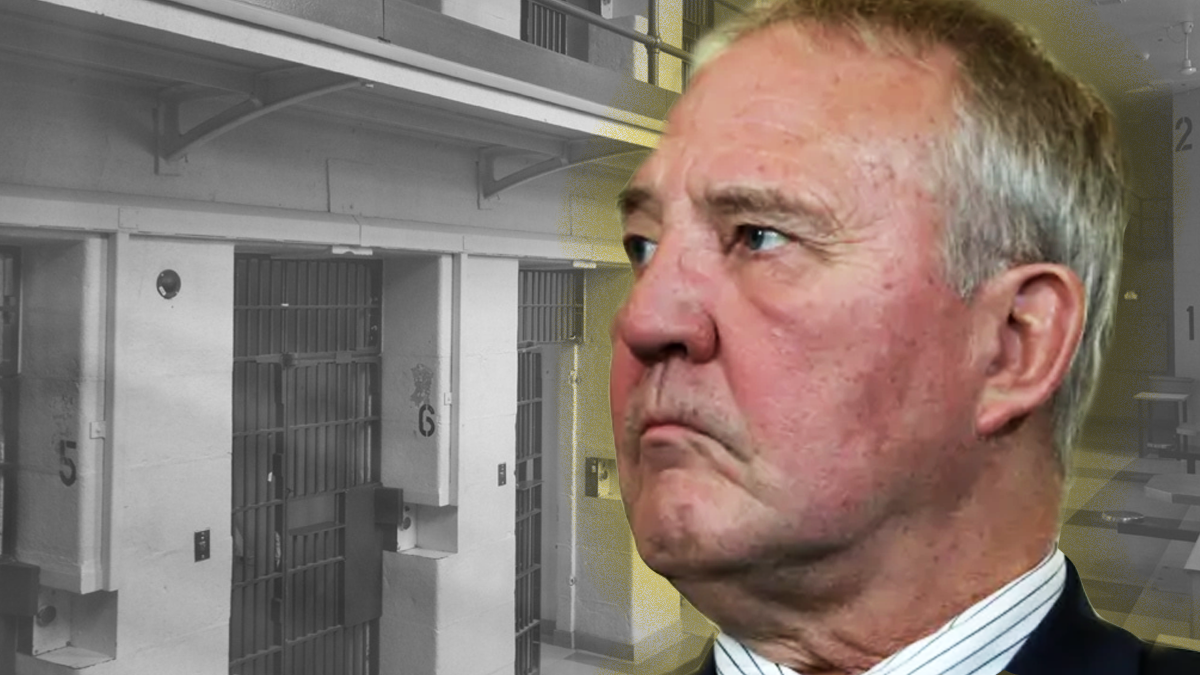 Hundreds of federal inmates have been freed in order to slow the spread of the coronavirus pandemic within correctional institutions.

“[Corrections officials] have been working hard to make sure those individuals are considered for early release, and literally hundreds of people have, in fact, been placed back into the community,” said Blair.

“But it’s done in a very careful and supervised way because public safety is our first priority.”

In total, around 600 prisoners have applied to be released back into the community. When asked for an exact figure, Blair could not provide reporters with an answer.

Correctional Services Canada (CSC) and the Parole Board are in charge of supervising and releasing inmates in federal prisons.

The Union of Canadian Correctional Officers has doubted the effectiveness of early and exceptional releases in combating the spread of the virus and expressed concern about the risks involved for public safety. The union told CTV News in March that the decision was “irresponsible.”

“The focus must be on changing routines in our institutions to respect social distancing and self-isolation directives to every extent possible,” said the union.

“Canada is in crisis, and its citizens are already dealing with a potentially deadly threat. It is irresponsible to introduce further threats into our communities.”

In Richmond Hill, Ontario a 22-year old man allegedly assaulted a police officer in broad daylight only several hours after being released from custody early.

Chibudem Anthony Okeke is being charged with attempted murder and failing to comply with recognizance and allegedly assaulting and attempting to disarm Const. Andrew Varao.