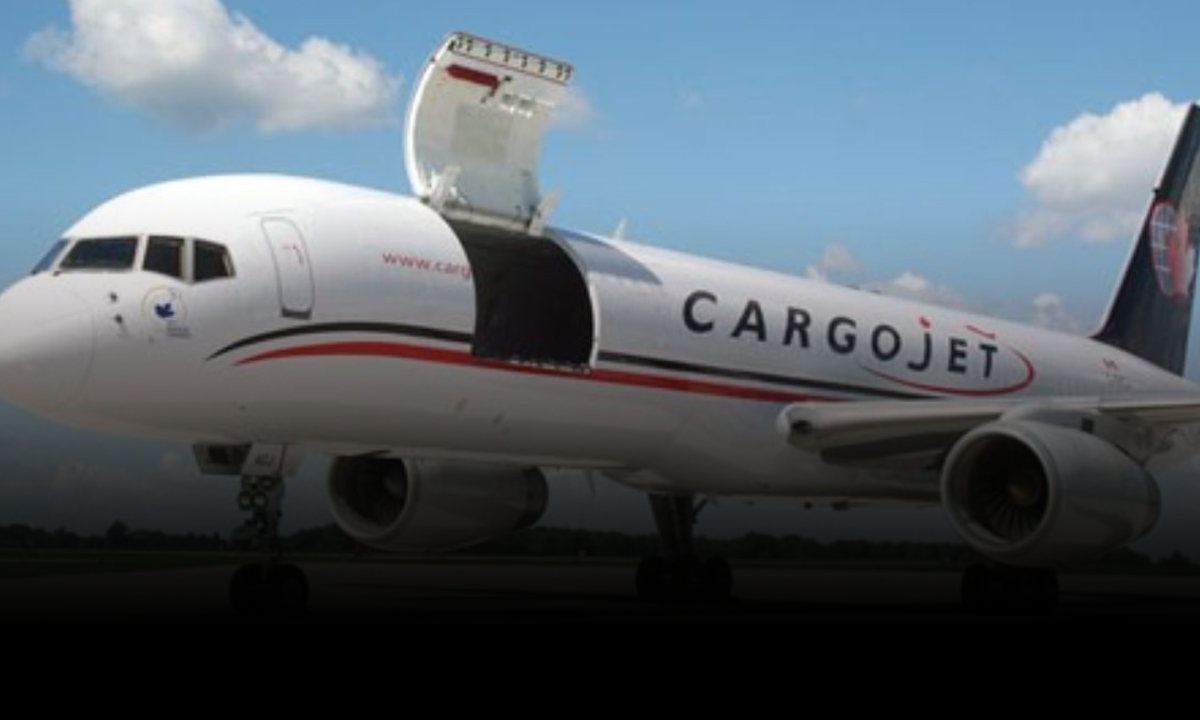 One federally-chartered plane made the 11,000 kilometre trip to Shanghai only to sit on the tarmac waiting to be loaded. Due to delays, the cargo was never loaded and the flight was forced to return.

“This occurred due to on-the-ground congestion caused by a significant surge in cargo flights out of terminals at the Shanghai Airport. As a result, the intended cargo was unable to get to the plane before its required takeoff time,” said Public Services and Procurement Canada director of communications Emily Harris.

A second plane in the service of an unidentified provincial government faced similar issues and was forced to make the return trip back to Canada without any supplies.

Conservative Party Leader Andrew Scheer grilled Trudeau about the returned planes during question period on Monday, but it wasn’t until Tuesday that the prime minister was able to confirm details of the incident.

“Supply lines and truck shipments to the airports are difficult and interrupted by checkpoints and quarantine measures,” said Trudeau.

“For the most part, we’ve been able to navigate through those and ensure that Canada has received the equipment that it needs, but these two airplanes were forced to take off empty.”

This is not the first time that Canada has had issues procuring protective gear and medical equipment from China.

According to a witness testimony by Deputy Public Works Minister Bill Matthews before the House of Commons health committee, over 100,000 coronavirus test swabs were returned to China after they were found to be contaminated with mould.

“We’re in a world where the volume is just so far above what we’re used to and we’re dealing with companies we’ve never had to deal with before. There is an ongoing active test on every piece that comes in. We check for quality,” Matthews told the committee.

“We are buying products at a high volume from unfamiliar suppliers and that can present challenges both in terms of delivery and in terms of quality.”

The City of Toronto was also forced to recall 200,000 masks manufactured in China after healthcare workers reported that they were “ripping and tearing.”