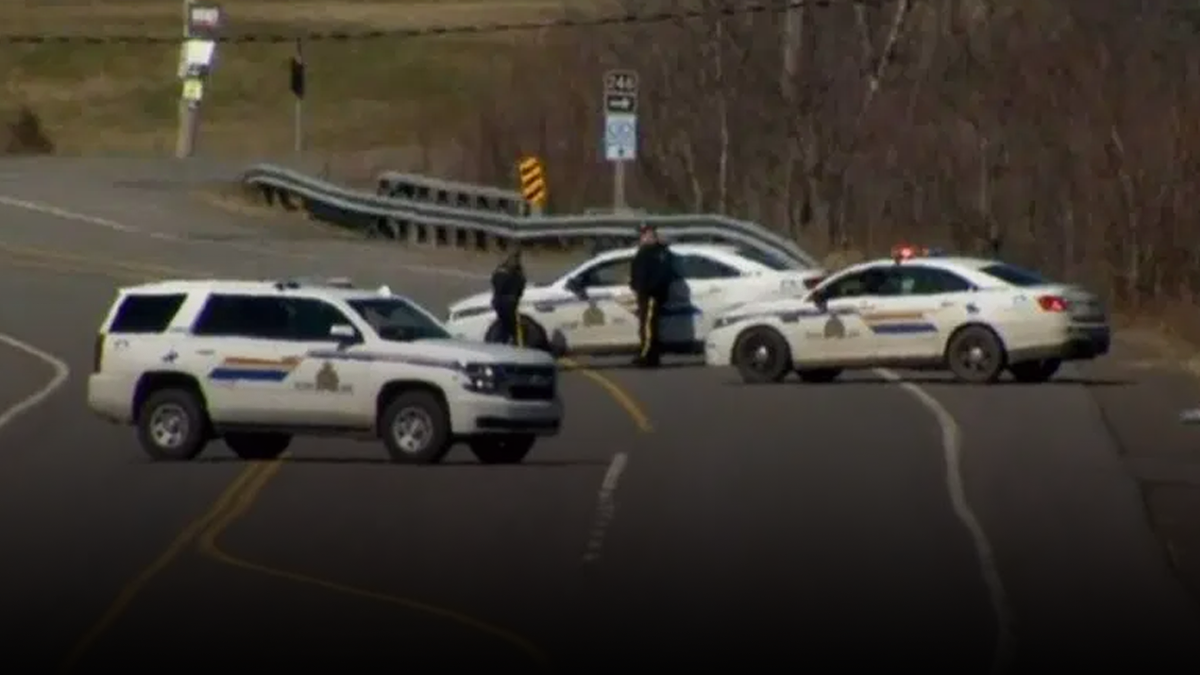 The denturist who killed at least 22 people in a weekend rampage in Nova Scotia did not have a firearms license, police believe.

“We have a fairly good idea, at least in Canada, that he did not have an FAC – a firearms acquisition certificate,” Nova Scotia RCMP superintendent Chris Leather said at a Wednesday afternoon press conference.

Leather was referring to the possession and acquisition license (PAL) required to buy and own firearms in Canada, which replaced the firearms acquisition certificate (FAC) in 1995.

Police remain tight-lipped on the type or types of guns used in the attacks. With the knowledge Gabriel Wortman didn’t have a firearms license, it’s not clear where he obtained the firearms, or the RCMP uniform he wore and the mock police car he drove.

After pleading guilty to an assault charge in 2002, Wortman was banned from owning firearms for nine months as part of a conditional discharge agreement.

Leather’s acknowledgement came one day after RCMP and government officials declined to say whether Wortman was a licensed gun owner – information they would have been able to glean as soon as they learned Wortman’s name.

“The RCMP are in the earliest hours and days of this investigation, and it’s a complex one and I think it’s quite appropriate for them to be careful about the release of information until they’ve had the opportunity to verify it and confirm it,” Public Safety Minister Bill Blair said Tuesday. “And, so it is, I think inappropriate and the Commissioner would, would quite naturally be very reluctant to reveal details of that investigation until it is complete.”

In the wake of the shooting, Prime Minister Justin Trudeau reaffirmed his commitment to further restricting firearms access in Canada, calling the Nova Scotia killing “a tragic reminder of the fact that we need to do more to keep Canadians safe.”