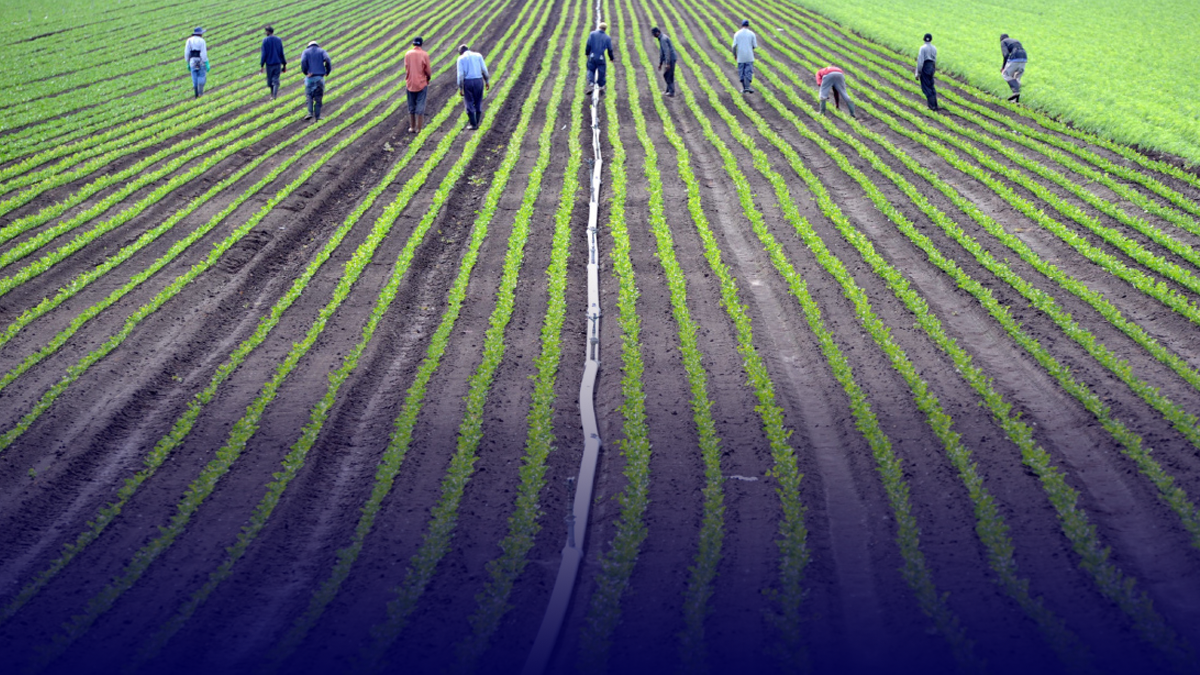 There’s no shame in hard work. That used to be common wisdom, the ethos of our society and a driving force of our economy. Work hard, play by the rules, and you will be successful in Canada.

But somewhere along the way — from the introduction and expansion of our country’s social welfare program to recent calls for “universal basic income,” which has been actualized through the new $2,000 emergency benefit for all qualifying Canadians — the idea of hard work has become a laughing matter.

Two weeks ago, I used my column to call for the creation of a national work program for young Canadians. Workers would be given a fair wage and the program would be completely voluntary but it could serve to provide students and recent graduates with the opportunity to work for their country.

For instance, rather than bringing in Temporary Foreign Workers to fill critical jobs on farms and in food production services, we ought to train young workers to do these jobs — giving them valuable experience and allowing them to stay busy and productive during these uncertain times.

The coronavirus pandemic has caused the closure of borders all over the world and curbed the supply of workers willing to travel to Canada. Of those that do make the trek, Ottawa is spending $50 million to pay for these workers to remain in quarantine for 14 days upon arrival.

My article was met with a mixed response, and many claimed that young people today are too fragile and undisciplined to work in the physically demanding roles typically filled by low-wage workers from poor countries.

I not only disagree with this characterization, I find it counterproductive and harmful.

Many Canadians are still raised to be tough as nails, many young people work incredibly challenging and laborious jobs — from oil rigs and fishing boats to logging camps and warehouses. These young workers could certainly handle a summer on the farm.

Even those raised to be soft — taught that masculinity is “toxic” and that the environmental movement should shut down blue collar jobs — would especially benefit from a demanding summer, working shoulder to shoulder with those from different backgrounds.

But instead of creating a work program, the Trudeau government took the opposite approach. This week, the prime minister announced a new $9 billion fund to pay young Canadians to stay at home this summer.

The new Canada Emergency Student Benefit will provide $1,250 to $1,750 per month in free money, given to any student who experiences financial hardship.

Alongside this welfare program, the government will also help create 72,000 volunteer jobs for students who do want to work.

“Could you see yourself doing the volunteer work or one of the jobs the prime minister was talking about?” asked flagship CBC host Rosemary Barton to a student who was a guest on her program following the announcement.

He was interrupted by Barton, who burst into laughter.

It appeared as if she found the idea that a young law student would be interested in blue collar work to be funny. So much so that she laughed as he attempted to answer her question.

Despite the rudeness of this host, Blackmore continued to explain himself. “I’m not adverse to rolling up the sleeves and getting out there, doing whatever I can to support fellow Canadians but also myself.”

If you’re laughing at a young man wanting to work on a farm, you’re also laughing at the very idea of an honest day’s work.

That’s the real problem. There are too many people in this country who believe there is shame in hard work.