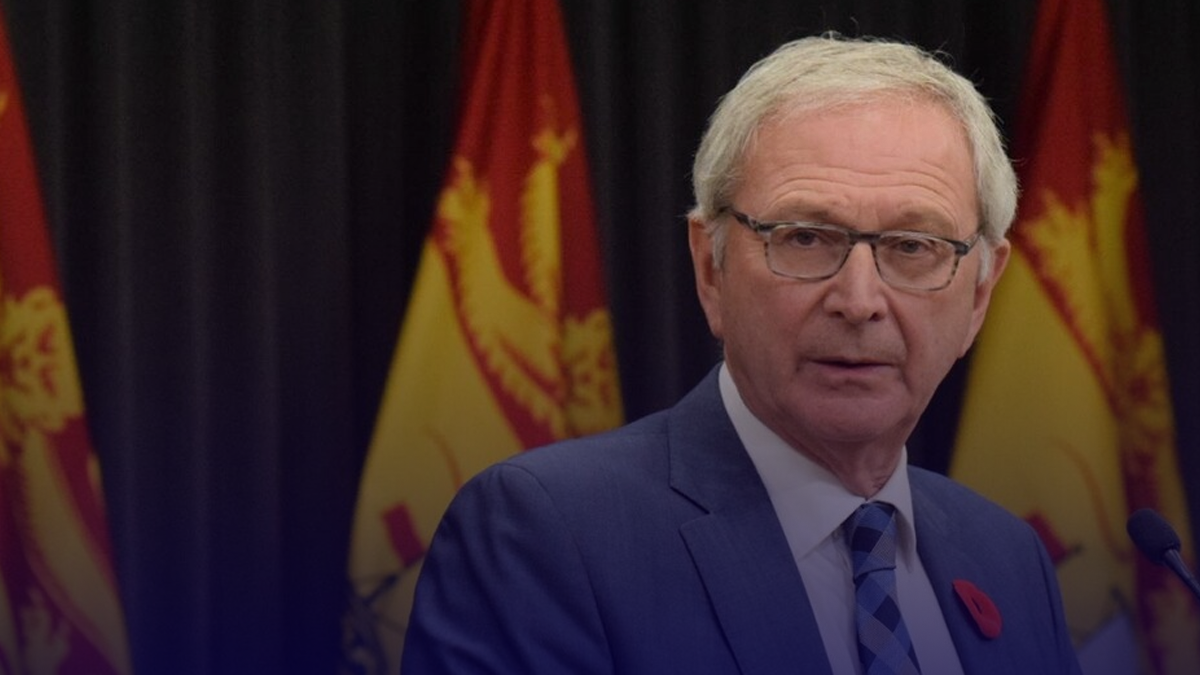 New Brunswick will not be allowing any new temporary foreign workers into the province as a precaution against the coronavirus.

At a press conference on Tuesday Premier Blaine Higgs said the province is not willing to risk accepting foreign workers while coronavirus continues to spread around the world.

“Right now the risk of allowing more people to enter the province is simply too great.”

“If there was ever was a time that people were needed to step up and be part of the solution now is the time.”

While most public health orders remain in place, religious services, golf courses and some postsecondary programs have been allowed to open as the province begins to return to normal.

More restrictions will be lifted in 2-4 weeks.

The Trudeau government says it is opposed to New Brunswick’s move to ban temporary foreign workers.

New Brunswick Liberal MP and cabinet minister Dominic LeBlanc said the move will hurt some businesses in his riding. LeBlanc also suggested that hiring locals for jobs on farms and fish plants is difficult.

“The idea that we can find local workers to replace these temporary foreign workers is not as easy as it seems,” he said.

This opinion was shared by CBC’s Rosemary Barton, who burst into laughter at a guest on her program who expressed interest in farm work.

In a recent column by True North’s founder Candice Malcolm, she says the claim that young people are too fragile for farm work is counterproductive and harmful.

‘Many Canadians are still raised to be tough as nails, many young people work incredibly challenging and laborious jobs — from oil rigs and fishing boats to logging camps and warehouses. These young workers could certainly handle a summer on the farm,” Malcolm wrote.

Higgs said he had discussed the decision with the Trudeau government and will proceed despite their opposition.

The Trudeau government has refused to stop temporary foreign workers from entering Canada despite the risk that coronavirus has to Canadians.

Rather than relying on unemployed Canadians, the Trudeau government has pledged funding to help quarantine workers as they arrive in the country.