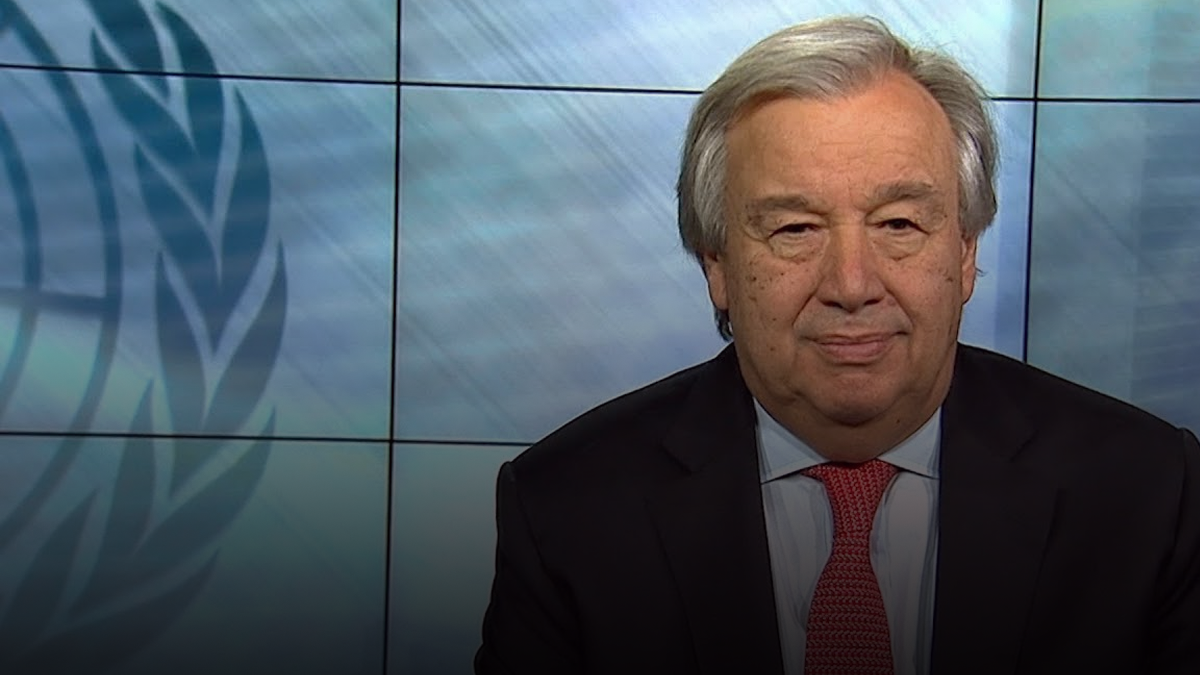 The United Nations’ most powerful official is asking nations to refuse support to “carbon-intensive” industries like the oil and gas sector during the coronavirus pandemic.

Speaking at a virtual conference Tuesday, UN Secretary-General Antonio Guterres said that while coronavirus has caused significant harm for workers and businesses in all sectors, government support should only be given to “green” industries.

“Where taxpayers’ money is used to rescue businesses, it must be creating green jobs and sustainable and inclusive growth,” he said.

“It must not be bailing out outdated, polluting, carbon-intensive industries.”

Guterres also said countries should be actively punishing the oil and gas sector.

“Public funds should invest in the future by flowing to sustainable sectors and projects that help the environment and climate. Fossil fuel subsidies must end, and carbon must have a price so polluters will pay for their pollution,” he said.

Guterres cited the Paris Agreement on climate change and its goal of net zero emissions by 2050 to justify the need for more aggressive action, as well as asking rich countries to give more money to poor countries to fight climate change.

The global energy sector has faced significant hardships in recent weeks as the coronavirus pandemic and the oil price war has resulted in detrimental results.