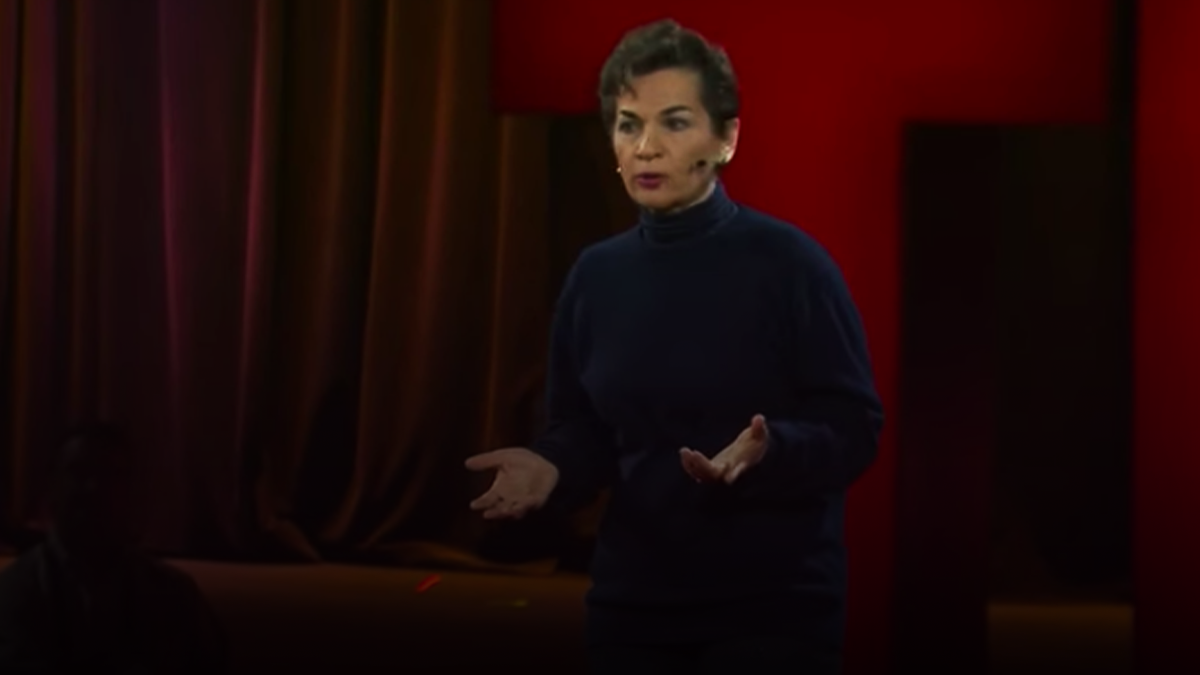 The UN official that led the negotiations for the Paris Agreement is now calling for civil disobedience to fight climate change.

“It’s time to participate in non-violent political movements wherever possible,” she wrote.

From 2010-2016, Figueres served as Executive Secretary of the United Nations Framework Convention on Climate Change (UNFCCC). In 2015, Figueres led the Paris Agreement negotiations on climate change.

Figueres also supports Extinction Rebellion, a radical environmentalist group that the United Kingdom recently added to a list of extreme ideologies that target the public and youth. Figueres praised Extinction Rebellion in 2019 when the group was blocking traffic and railways in London.

Extinction Rebellion has been a major player in many of the protests across Canada in recent weeks. In mid-February, Extinction Rebellion attempted to kidnap BC Premier John Horgan and place him under “citizen’s arrest” for his support of the Coastal GasLink pipeline.

Figueres also encourages readers to vote as if climate change is the biggest issue facing them personally.

“Large numbers of people must vote on climate change as their number one priority,” she wrote.

“As we are in the midst of the most dire emergency, we must urgently demand that those who seek high office offer solutions commensurate with the scale of the problem.”

The strict greenhouse gas reduction goals set out in the Paris Agreement have been used to justify many of Canada’s decisions made in the name of addressing climate change, such as the carbon tax.

Last year, the United States informed the United Nations that it will be withdrawing from the Paris Agreement effective November 2020.