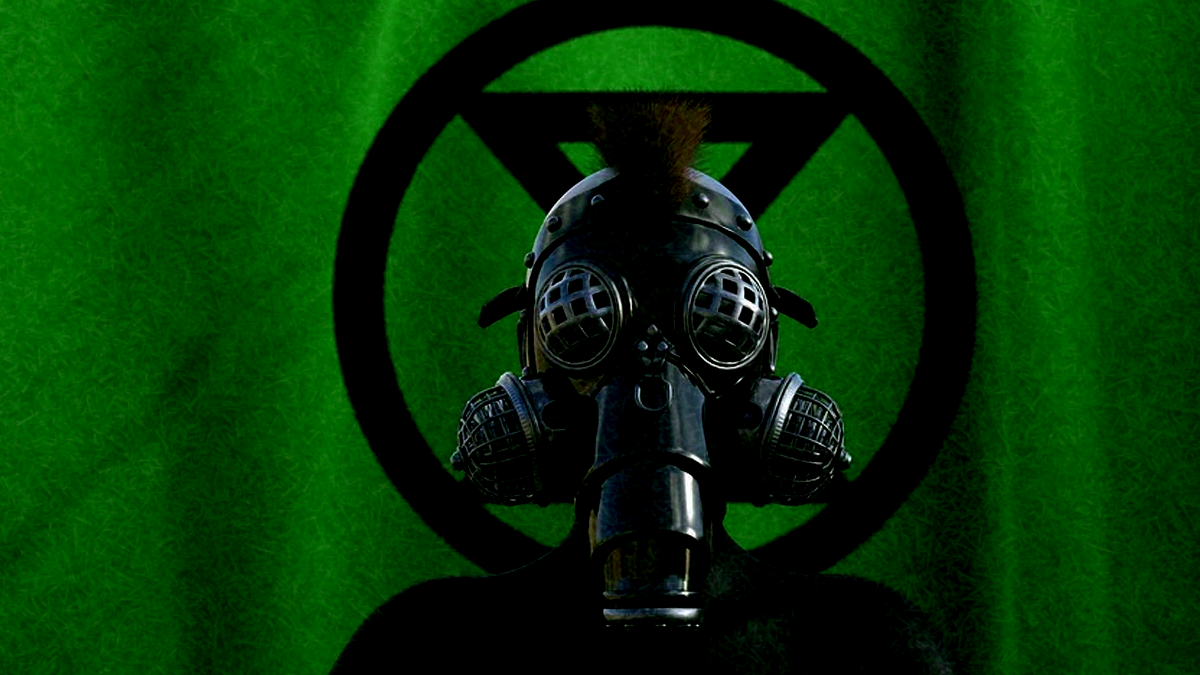 The guide which was intended as reference for local authorities to identify members of extremist groups was published by Counter Terrorism Policing and it asks police to report radicals to the UK’s anti-extremism Prevent program.

“While concern about climate change is not in itself extreme, activists may encourage vulnerable people to perform acts of violence, or commit such acts themselves,” states the guide about Extinction Rebellion.

“An anti-establishment philosophy that seeks system change underlies [Extinction Rebellion’s] activism; the group attracts to its events school-age children and adults unlikely to be aware of this. While non-violent against persons, the campaign encourages other law-breaking activities.”

Extinction Rebellion protests have popped up throughout Canada and the group was often a presence at events attended by Swedish climate campaigner Greta Thunberg. The group was seen at several Canadian protests where Thunberg was present including in Vancouver and Montreal.

Senior members of the group have had a history of making extremist and controversial comments.

Recently, Roger Hallam who is the co-founder of the movement explicitly downplayed the Holocaust in an interview. During the interview, Hallam said that the Holocaust, which led to the brutal murder of six million innocent Jews was “almost a normal event … just another fu**ery in human history.”

Hallam was also quoted calling on his supporters to bring down the government and to even die for the group’s cause in a report by the former head of the Scotland Yard’s counter-terrorism unit Richard Walton.

“We are not just sending out emails and asking for donations. We are going to force the Governments to act. And if they don’t, we will bring them down and create a democracy fit for purpose…and yes, some may die in the process,” the report quotes Hallam as saying to a crowd of supporters.

Thunberg herself has gotten into hot water over comments which were seen as encouraging violence. In one Dec. 13, 2019 speech Thunberg said that politicians should be put “against the wall” for their inaction on addressing climate change. Many interpreted Thunberg’s comments as a call for political executions.