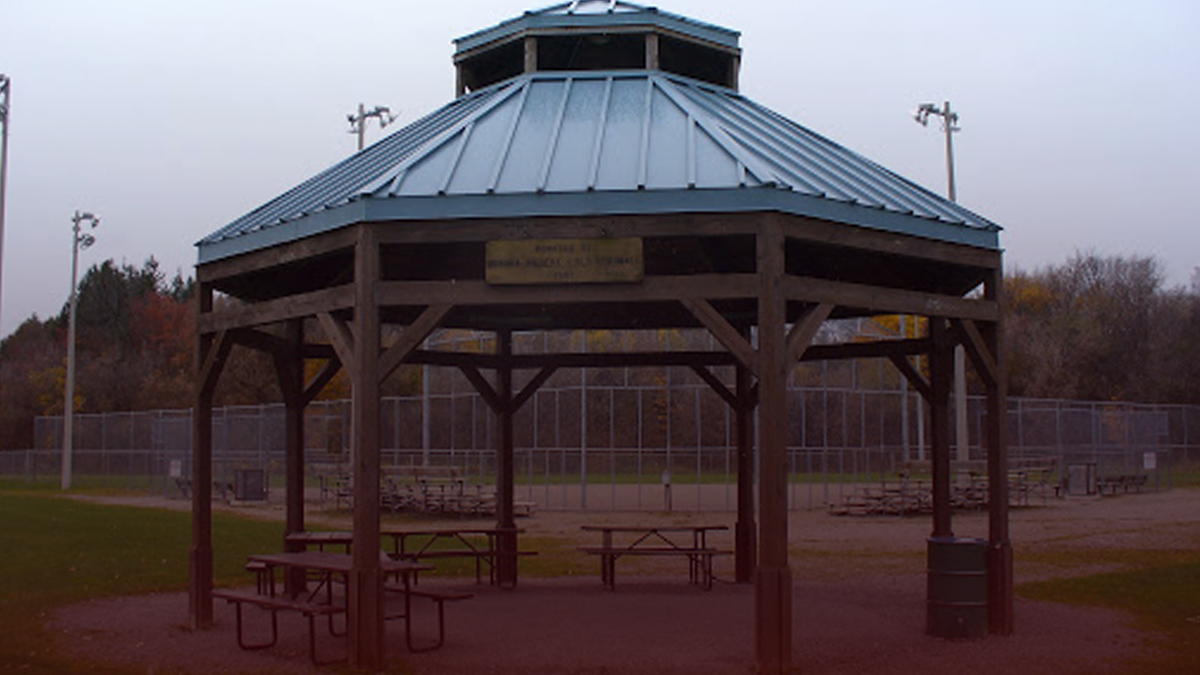 An Aurora, Ontario mom of a six-month-old baby was fined $880 by a bylaw officer for “standing around too long” at a park.

According to VICE, 29-year-old Roxana D was with her infant and dog when she waited under a gazebo for several people to pass by.

After only a few minutes, Roxana alleges that Town of Aurora bylaw officer Mario Munguia issued her a fine for “standing for over two minutes.”

Aurora had recently closed parks but continue to allow people to access pathways. According to Roxana, a dozen or so people were present in the park at the time she was ticketed.

“I didn’t know standing in a park was a crime,” Roxana told VICE.

“It was like a scene out of Cops if I had been a fugitive.”

The ticket charges Roxana with failing to comply with emergency orders and is not the first of its kind. Similar hefty tickets have been issued to Canadians across the country.

According to the Town of Aurora, town officials are “now in a strict enforcement mode for provincial emergency orders and trespassing on closed municipal properties.”

In Ottawa, a 17-year-old teen was fined $700 for playing basketball alone in an empty community centre earlier this month.

William Vogelsang claims that two bylaw officers called the cops on him after not having identification with him and the issued him a ticket.

When approached, Vogelsang apologized to the officers and said he would leave the area but the officers decided to ticket the teen anyway.

“I’ve never gotten in trouble like that before. “It was a big incident. Everyone’s walking past with their dogs. I was getting nervous and embarrassed. I was scared,” Vogelsang told the CBC.

In Oakville, a man was ticketed $880 while rollerblading with his family in an empty parking lot.

Todd Nelson and his sons Liam, Brandon and Dustin were approached by a bylaw officer who requested that the man and his children leave the premises.

After Nelson asked the officer who they were hurting while they were in the empty parking lot, the officer proceeded to issue him the ticket in front of his children.