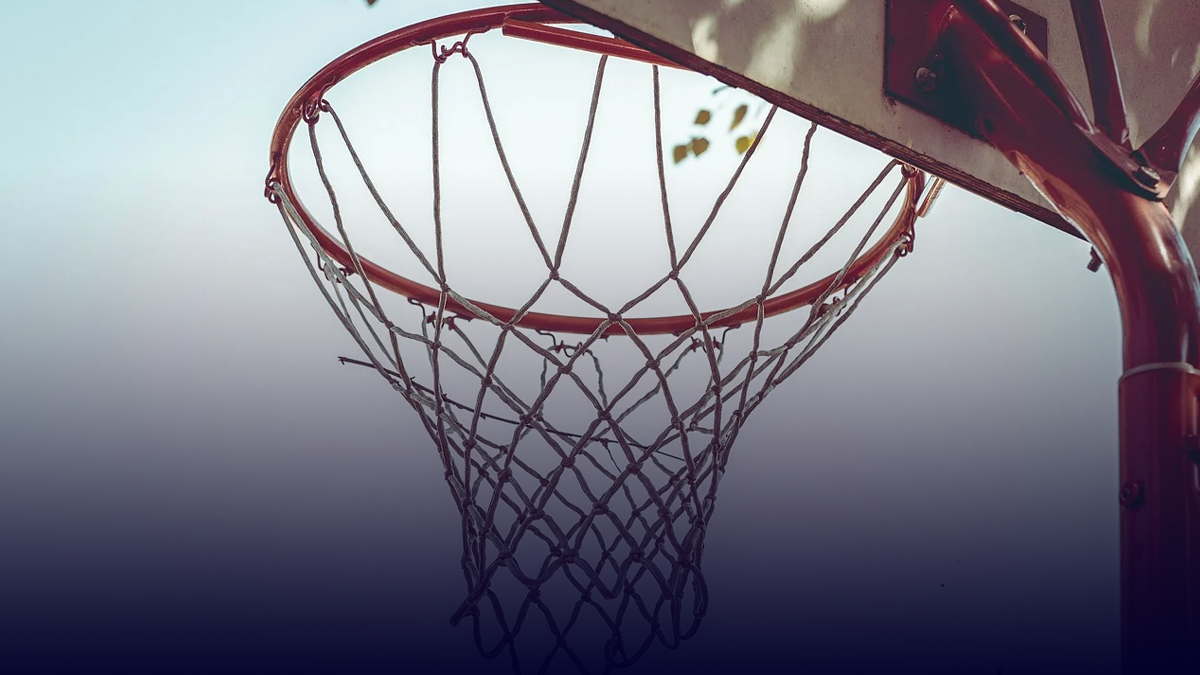 A 17-year-old teenager was fined $700 for playing basketball by himself outside at the Eva James Memorial Community Centre in Ottawa.

According to William Vogelsang, two bylaw officers approached him while he was shooting hoops and was told that he was not allowed to be in the area.

When the teen apologized and offered to leave, the officers instead told him that they would have to give him a ticket.

“I’ve never gotten in trouble like that before,” he said. “It was a big incident. Everyone’s walking past with their dogs. I was getting nervous and embarrassed. I was scared,” Vogelsang told the CBC.

After not being able to provide identification, the officers called the Ottawa police on the lone teen and fined him over $700.

“I get [home], I tell my mom and I start crying because I’m nervous and all this stress is on me,” said Vogelsang.

“It’s hard times right now. I didn’t want my parents to pay it because I feel like it’s my responsibility.”

The father of the teen, Robert, called the actions of the bylaw officers’ “disgusting” and said that it constituted “bullying.”

“A warning would have been sufficient to scare William off,” said the teen’s father, who confirmed that he has filed a complaint with Ottawa city.

An Oakville, Ontario family was fined $880 for rollerblading in an empty community centre parking lot.

Oakville local Todd Nelson was handed the fine by a bylaw officer for allegedly failing to comply with Ontario emergency orders while with his three sons outside of Glen Abbey Community Centre.