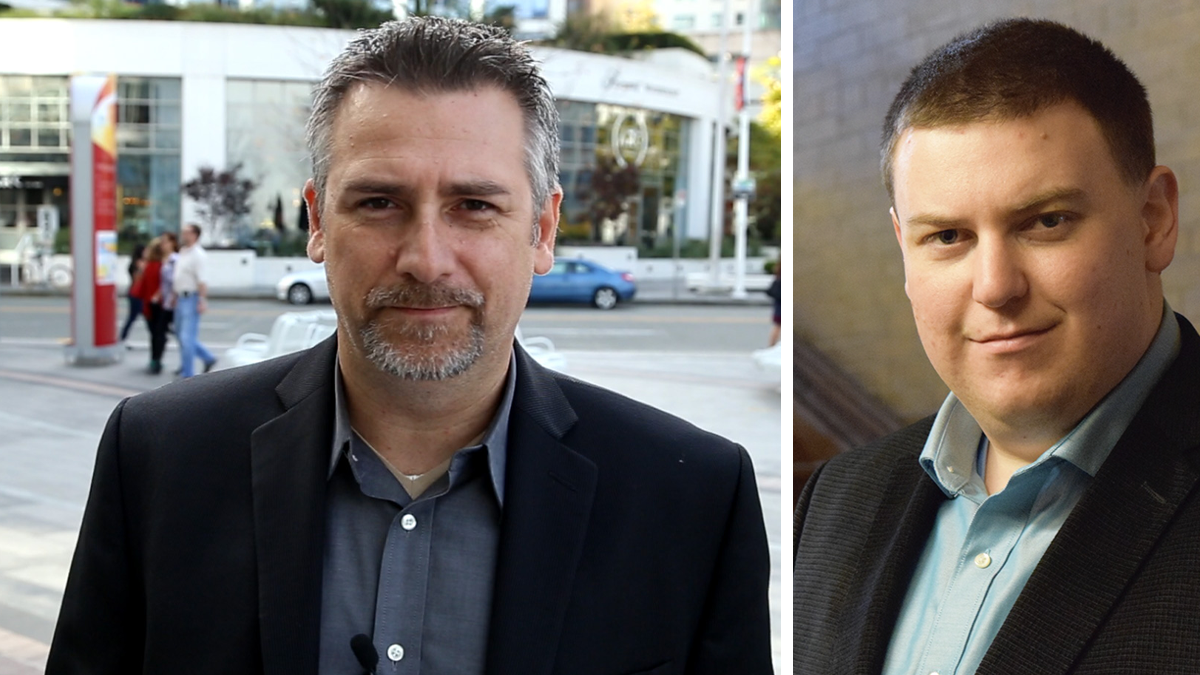 Rod Giltaca, the CEO of the Canadian Coalition for Firearm Rights, joined the Andrew Lawton Show in response to the Justin Trudeau government’s ban of 1,500 variations of firearms.

Listen to the full episode of the show.