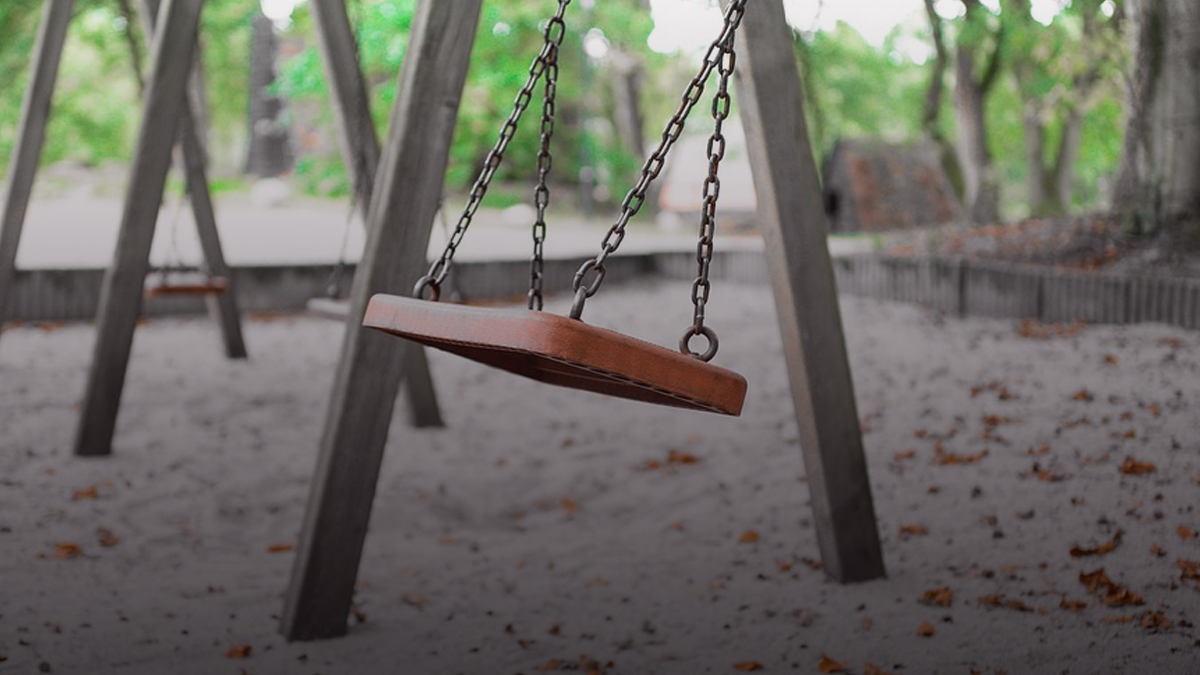 A North Bay, Ont. a woman says she was handcuffed, searched and fined $880 for being in a public park with her daughter.

First reported by Rebel News, Bridget Carlson says she had only been in the park for a short time before police arrived and told her they were violating public health orders.

“We weren’t hurting anyone, we were here by ourselves.”

Carlson said she tried to explain that they were completely alone and had been in their house social distancing for the past two months. Police then called backup.

“He didn’t want to hear it. He took my arm, grabbed my backpack, proceeded to put me in handcuffs, separated me from my daughter,” she said.

“I was taken up to their police vehicle, where the cop did a body search on me, and it was very thorough and invasive.”

Carlson also alleges that one of the officers called her “an idiot” before they released her with an $880 fine.

Carlson is just one of the many Canadians who have been severely punished for being in public spaces by themselves during the coronavirus pandemic.

Last week three Calgary men were fined $1,200 each for eating burritos in a public park. The men said that after police arrived they made the three stand in front of their police vehicle, making physical distancing impossible.