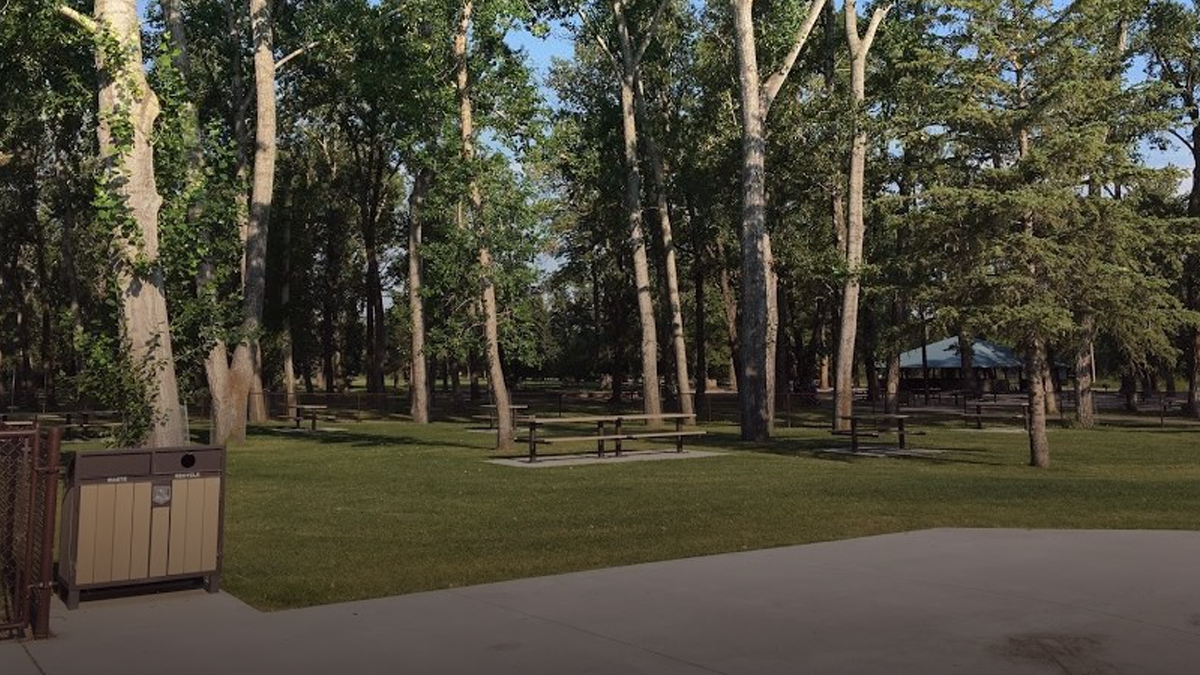 Three friends who were eating burritos and playing reggae in a Calgary park have each been slapped with fines of $1,200 for breaking public health orders.

The men claim that they followed social distancing rules, and say they will be fighting the tickets.

Joe Viszmeg met up with two friends at a park on the Elbow River on April 24.

“We messaged. We were all cooped up. It was really nice out and we were like ‘What can we do to see each other that’s reasonable?’” Viszmeg told CTV.

“We ordered some burritos, picked them up, biked down here to eat the burritos and we were following Dr. Deena Hinshaw’s quotes exactly. It is OK to be outside even with people you don’t live with as long as you’re separated, and we were doing just that.”

Aside from trips to the grocery store, Viszmeg says his trip to enjoy a burrito in the park was the only public outing he’s been on since he started social distancing several weeks ago.

The men say the bylaw officers made them stand by the police vehicle while writing the tickets, which Viszmeg said made physical distancing impossible.

“I’m lucky that I have the situation that I’m in. I have some savings and I don’t have a family to support in all this. But there are people out there that do and if they get pinned with a ticket like this, this is detrimental,” he said.

In recent weeks, many Canadians have faced hefty fines for breaking public health orders. Many have faced significant punishments for relatively minor violations.

One Ottawa teen was fined $700 for playing basketball by himself in a public park, and an Oakville family was fined $880 for rollerblading in the empty parking lot of a community centre.

Last week, the president of the Canadian Police Association said officers may be “overzealous” when enforcing public health orders, adding that many are having trouble dealing with ambiguous orders.