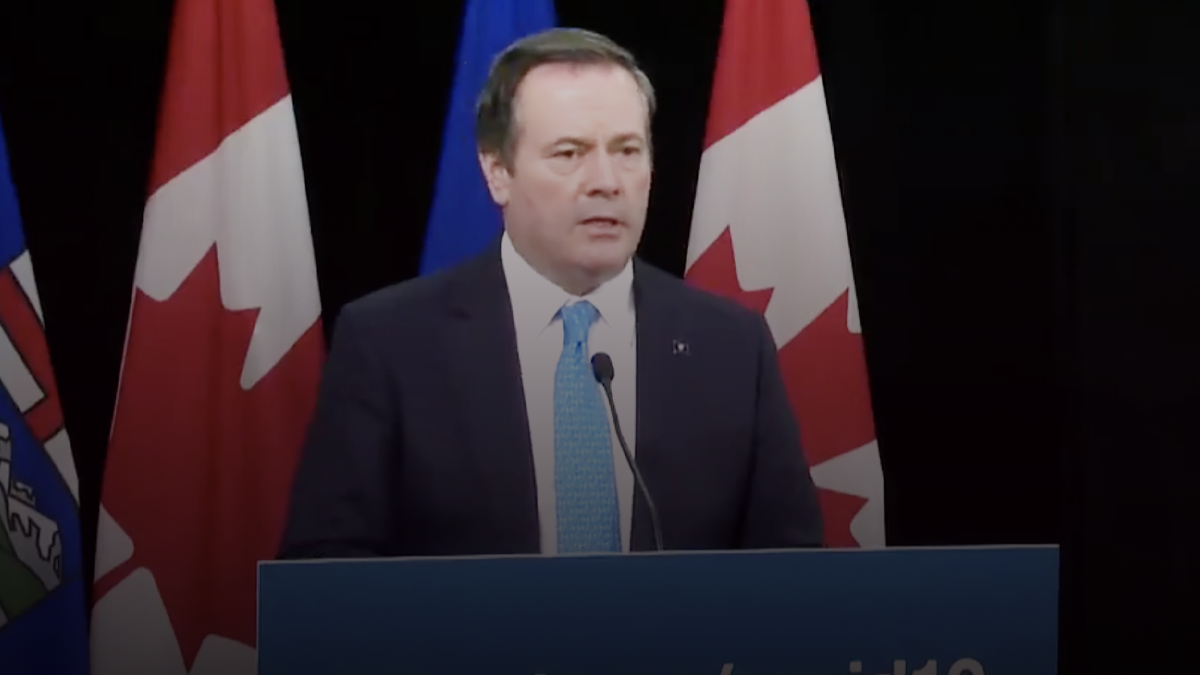 At a press conference on Thursday, Kenney told reporters that the recent remarks made by the May and Blanchet were inappropriate and divisive.

“We Albertans have been generous and we will continue to be generous but… these attacks on our natural resource industries are unwarranted, they are divisive [and] they are, I believe — in a way — un-Canadian at a time like this. It’s like blaming the victim,” Kenney said.

“I just think it’s deeply regrettable that we would see national political leaders piling on Albertans and energy workers at a time of great trial for us.”

“This is the opposite of leadership.”

Last week May and Blanchet both went on tirades against the energy sector and Alberta in general.

May, citing the recent decline in oil prices, argued that “oil is dead” and nothing should be done to help the sector during the economic crisis.

May says the only thing the federal government should do is fund a plan to create “green” jobs.

Blanchet called Alberta’s economy “condemned,” claiming that there is no way the energy sector will ever recover.

“Putting any more money in that business is a very bad idea,” Blanchet said.

In response to Blanchet, Kenney said the Albertan energy sector fuels the national economy. Kenney also noted that Alberta provides the equalization payments that Quebec is dependent on.

“The Canadian energy industry has done more than any in modern Canadian history to create jobs and prosperity, to fund social programs and government services and to unite Canadians with our equalization payments and transfers across the country, to which Alberta has contributed over $600 billion in recent decades, thanks largely to our energy resources,” Kenney said.

“They enjoy the benefits of living in a modern industrial economy which is predicated on access to affordable energy, much of which — half of which for Quebec — comes from Alberta.”

Blanchet has a history of attacking Alberta for having an energy sector.

After the 2019 federal election, Blanchet said that Quebec should not work with Alberta on matters of autonomy or provincial rights while the province produces oil.