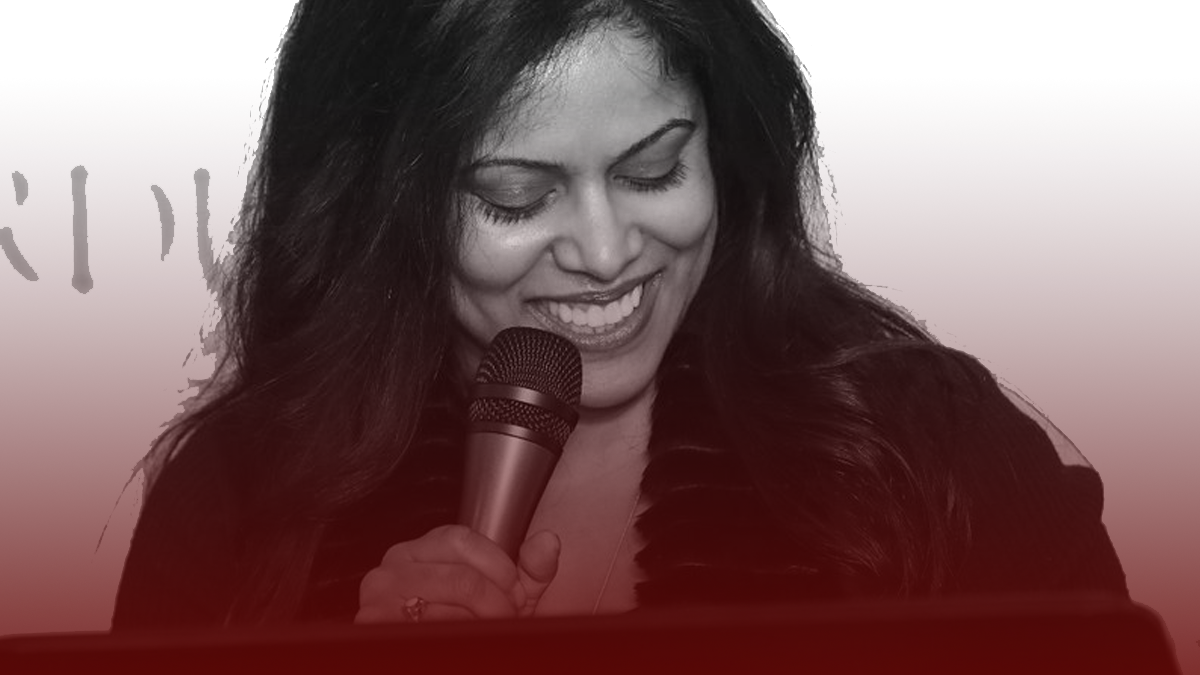 A CBC pundit who praised Prime Minister Trudeau and his cabinet on multiple occasions has been paid nearly $25,000 in legal fees by the Trudeau government.

According to Blacklock’s Reporter, a recently released document shows that University of Ottawa law professor Carissima Mathen was paid $24,750 for “advisory services” for the privy council.

When asked by Blacklock’s, Mathen did not go into detail about her advisory services.

“My work in 2017 is subject to a duty of confidentiality that I am not at liberty to waive,” she said.

“I have not engaged in any related discussion with media or otherwise.”

On Twitter, Mathen praised the Trudeau government’s handling of the coronavirus pandemic, claiming she was “feeling emotional” after seeing parliament vote to give the Liberal government wartime spending powers.

Mathen has made appearances on CBC commenting on legal affairs, though the network never disclosed that Mathen was paid by the federal government.

CBC’s policies say that the network is supposed to disclose potential conflicts of interest.

“It is important to mention any association, affiliation or specific interest a guest or commentator may have so that the public can fully understand that person’s perspective,” reads CBC’s Journalistic Standards And Practices guidelines.

CBC spokesman Chuck Thompson said that state broadcaster will try to do better in the future.

“If we book her again, any potential conflicts will be determined at the time as we endeavor to do with all our guests,” he told Blacklock’s.

In January it was revealed that another CBC pundit, Amanda Alvaro, was paid over $22,000 to provide public relations training to a Liberal cabinet minister.

Alvaro is a regular commentator on CBC’s Power and Politics.

Neither CBC or Alvaro ever disclosed that she was getting paid by the Liberal government while commenting on federal politics.