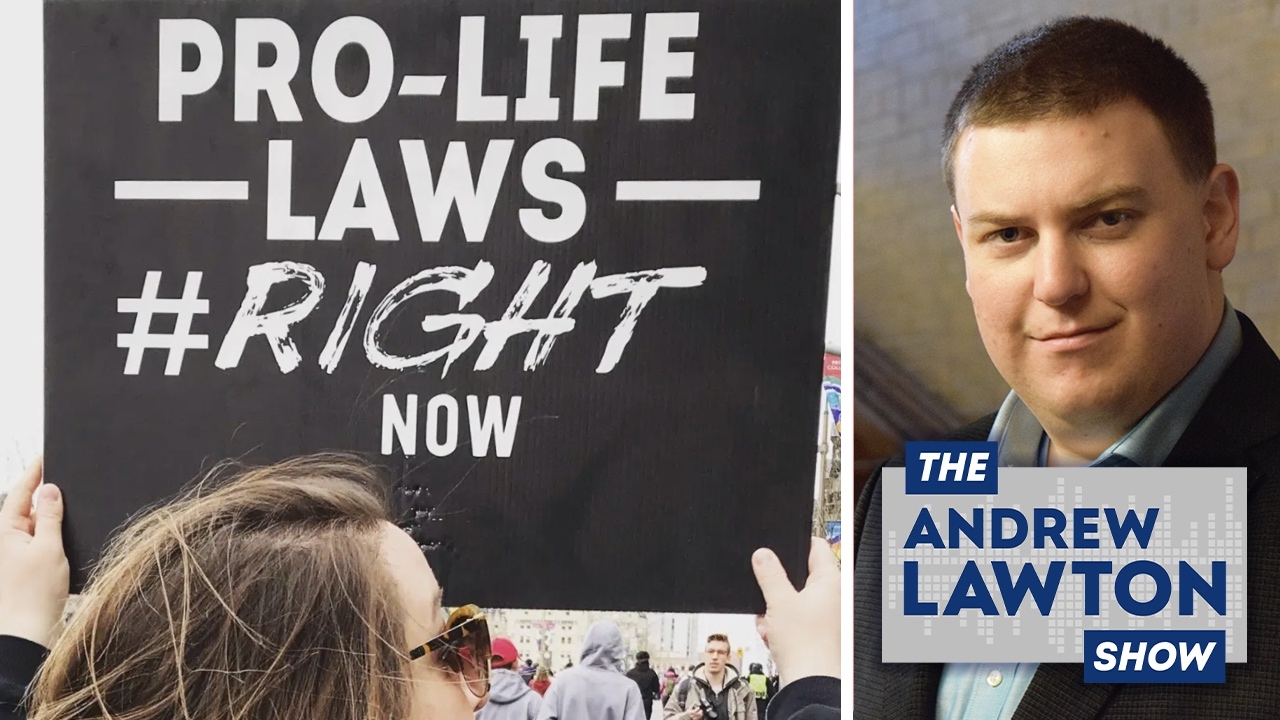 The Commissioner of Canada Elections is investigating RightNow, a pro-life political action group, for its activities during last year’s federal election.

Investigators are asking for documents and interviews but aren’t telling RightNow the nature of the investigation or the complaint that triggered it.

RightNow co-founder Scott Hayward joined The Andrew Lawton Show to discuss this investigation’s affect on the organization and on political free speech in Canada.