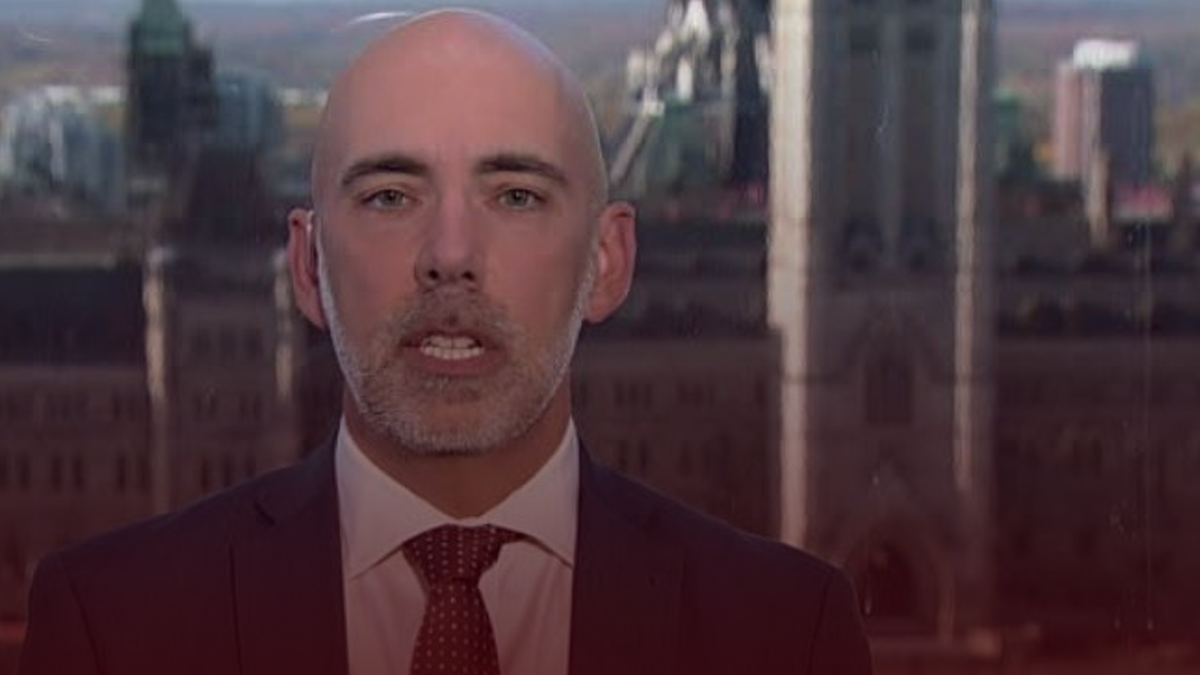 The government has spent so much in the past few months that bureaucrats have lost track of how big the deficit has become.

“It’s very difficult to estimate what is a likely deficit figure given that details are missing for some of these potentially very expensive measures,” he said.

Giroux estimated that the deficit is at least “a few billion dollars more” as of Tuesday.

“We don’t have that information,” replied Giroux.

On Tuesday Giroux also told MPs that the federal debt could reach $1 trillion this fiscal year.

“The figure of $252.1 billion is very likely to be a very optimistic scenario as opposed to the number for the deficit for the current fiscal year,” Giroux added.

According to Blacklock’s Reporter the Canadian government will spend more this year than they did during the entirety of the Second World War when adjusted for inflation.

On Wednesday the Department of Finance also revealed they have no accurate information on how much the government has spent since the beginning of the coronavirus pandemic.

When asked by the Senate finance committee Wednesday, Associate Assistant Deputy Minister Alison McDermott said that the department is unsure what the deficit is.

“All of those estimates are subject to quite a bit of uncertainty. The federal government has not yet made a fiscal estimate public,” McDermott said.

“They provide a copy of their balance sheet. I just find it almost amazing, incredible that the Bank of Canada can provide this information but the Department of Finance which has all these very intelligent people can’t provide us more fiscal information.”