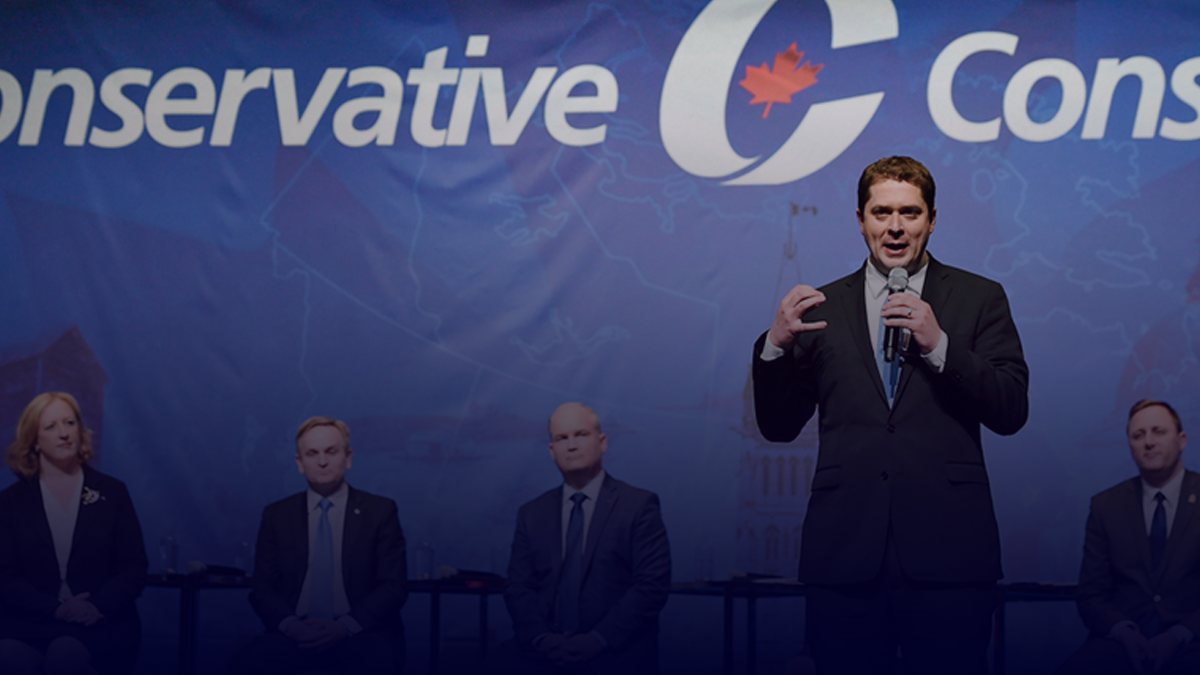 Since the Conservative leadership race has resumed, following a much-needed break due to the coronavirus pandemic, it has served as a good reminder to many that they were indeed not missing this race.

Whether it was the launching of lawsuits over deceitful polling reports, spin over campaign fundraising results, or supposed falsified reports of campaign workers threatening each other, the race has continued to be – in many cases – a race to the bottom, demonstrating how far candidates will go to win.

A prominent message that will likely emerge from all campaigns as we get closer to the ballot date is trying to appeal to the supporters of other campaigns. The Conservative leadership race uses a ballot that requires voters to rank their preference for leader from first to last — this means that if a candidate fails to achieve a majority of the points awarded in the contest, the candidate who placed last on the ballot will have their points reallocated to the remaining contestants based on how ranked preferences of their supporters. This process will continue until one candidate secures 50% of the total points – meaning we could see three “rounds” before a winner is declared.

Take, for example, the election of Patrick Brown as Ontario Progressive Conservative Leader in 2015. Brown ran on a platform emphasizing both social and fiscal conservatism, attracting the support of prominent social conservatives within Ontario including then-MP Pierre Lemieux and previous leadership opponent MPP Monte McNaughton. His strict pro-life voting history got him the endorsement of the Campaign Life Coalition, much coveted among social conservatives, and certainly helped him sell enough memberships to win the leadership of his party.

Similarly, Andrew Scheer’s election as Conservative Party leader in 2017 followed a similar path. He presented himself as an “unapologetic” Conservative who could unite all of the wings of the party, and labelling himself as “pro-life” though with no intention of introducing legislation on the matter. He actively pursued down-ballot support from his social conservative competitors Brad Trost and Pierre Lamieux, which managed to provide him with the support needed to receive a narrow victory over Maxime Bernier on the final ballot.

MacKay infamously said that social conservative were a “stinking albatross” around the neck of the party – a comment he now regrets.

O’Toole, who ran predominately as a red tory in the 2017 leadership race, has now shifted gears to try to present himself as a “True Blue” conservative in hopes of attracting these voters. However, similar to Andrew Scheer, he states that he will not introduce legislation on abortion, and has a voting history that is questionable to many social conservatives.