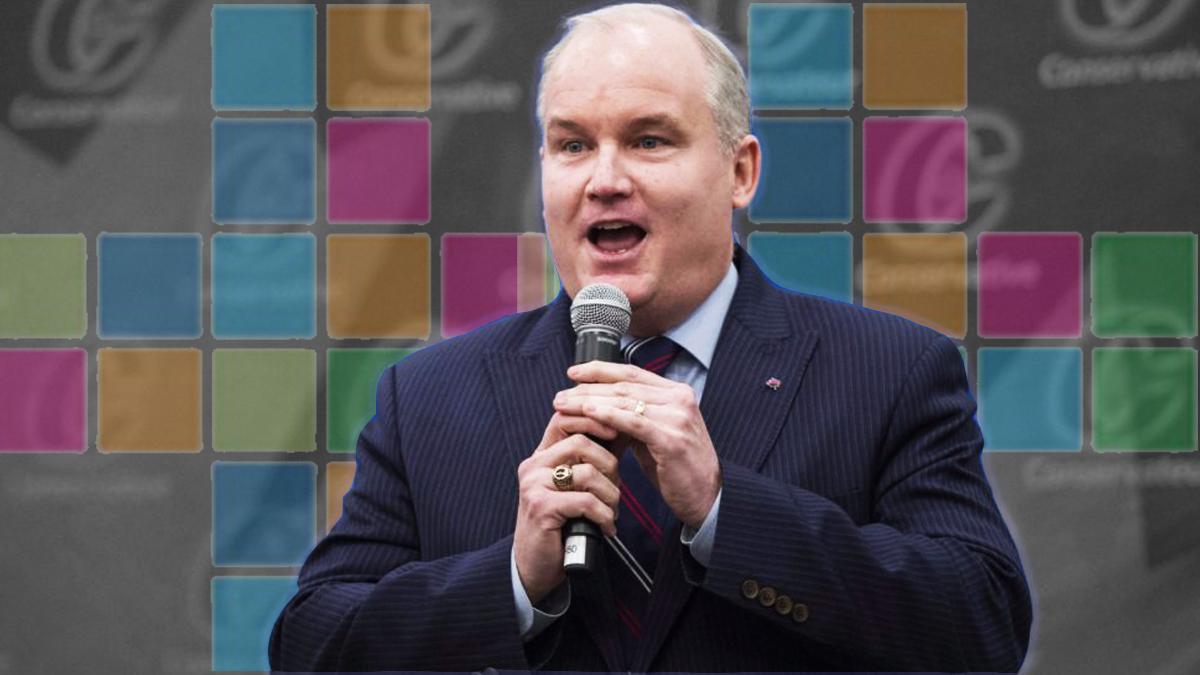 Conservative leadership candidate Erin O’Toole stands by his past decision to break ranks with Stephen Harper and vote for a bill enshrining gender ideology into law.

In 2013, O’Toole was one of only 18 Conservative MPs who supported Bill C-279, a private member’s bill sponsored by NDP MP Randall Garrison.

If passed, C-279 would have added self-declared “gender” as a protected identity in the Canadian Human Rights Act and Criminal Code.

The bill described gender identity as “the individual’s deeply felt internal and individual experience of gender, which may or may not correspond with the sex that the individual was assigned at birth.”

True North reached out to the O’Toole leadership campaign for comment. Spokeswoman Melanie Paradis for O’Toole confirmed that he supported C-279 as it pertains to transgender rights.

“It would have been far easier for him to vote with the majority of caucus, but he holds individual rights and Charter protections in the highest regard,” she said.

“[Prime Minister] Harper allowed this vote to be open, and 17 CPC caucus members, including Mr. O’Toole, voted in support of transgender rights. Mr. O’Toole is also an ardent supporter of open votes for matters of conscience.”

The law drew significant controversy, with some critics arguing that it compels Canadians to accept a person’s self-declared pronouns under the threat of prosecution.

The Bill was opposed by famous University of Toronto Professor Jordan Peterson who spoke against it before a senate committee in 2017.

The unintended consequences of the law also compromise female-only spaces like change rooms and women’s shelters as biological males who identify as females must now be allowed to use these facilities.

In 2019 Vancouver Rape Relief and Women’s Shelter, Canada’s oldest rape crisis centre, saw its provincial funding cut due to its policy of only serving vulnerable and traumatized biological women.

O’Toole was not present for the vote on Bill C-16, but C-279 would have had similar results.

During his leadership campaign, O’Toole has declared himself to be a “true blue” conservative who opposes cancel culture and the far left.

The O’Toole campaign says that he did not vote on Bill C-16 because he was out campaigning during his previous Conservative leadership bid.

Despite the implicit threats to free speech found in both bills, the O’Toole campaign maintains that he will continue to support free speech for all Canadians.

“Mr. O’Toole is a true blue conservative who believes in the rule of law and freedom of speech, and he will always defend the rights of Canadians,” Paradis says.

“He has been completely consistent in his approach to championing rights and stands by his voting record.”