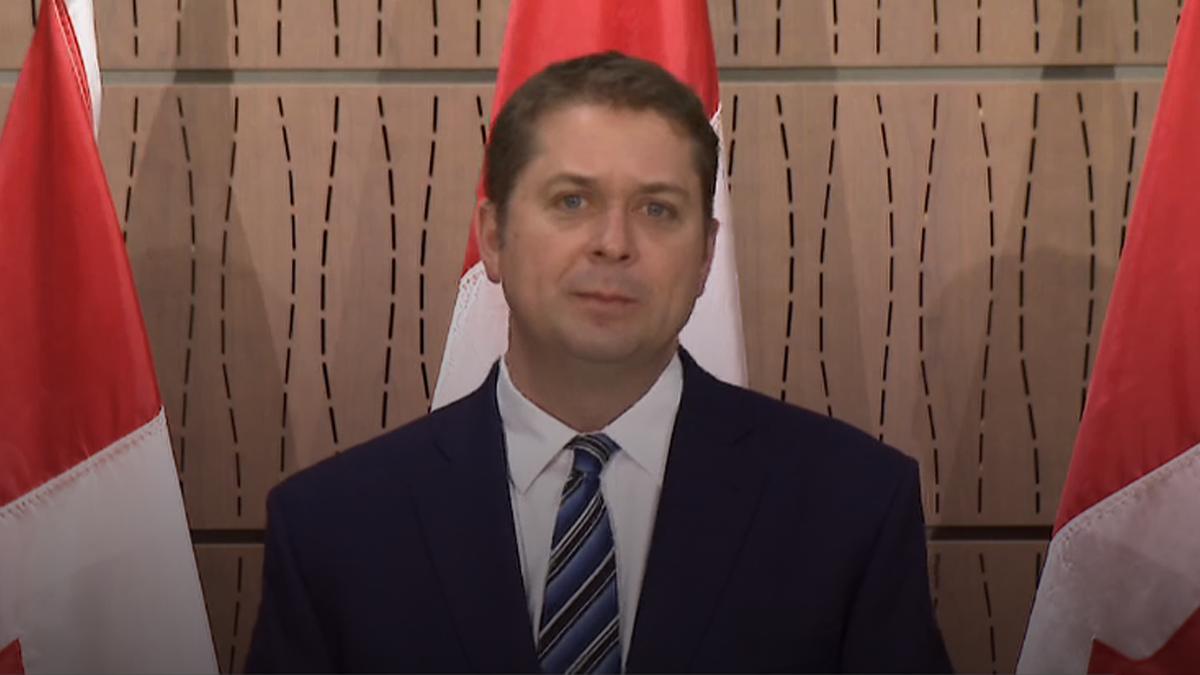 Conservative Party Leader Andrew Scheer has accused Prime Minister Justin Trudeau of being “completely disingenuous” in his recent about-face stance towards China after pursuing a policy of appeasement.

“Don’t be fooled by Mr. Trudeau’s phony statements about China right now. We have been raising the alarm about this government’s failure to stand up for Canada and its policy of appeasement to the regime in the People’s Republic of China,” said Scheer.

Recently, the federal government joined in on an international coalition comprised of 110 nations to call for an independent investigation into China’s and the WHO’s handling of the coronavirus pandemic.

The inquiry, which is being spearheaded by Australia, has raised the ire of the Chinese Communist Party.

Prior to tentatively joining the growing consensus that China should be held responsible for the global pandemic, Trudeau has been reluctant to criticize China’s regime. Instead, the prime minister has made several friendly overtures to the CCP since the crisis began.

More recently, Canada’s federal research council announced that it would partner with Chinese researchers to develop a coronavirus vaccine.

The decision was made in light of warnings from Canadian intelligence agencies that Canada’s coronavirus research is especially vulnerable to foreign espionage.

“With regards to the specific threats, the (Communications Security Establishment’s) Cyber Centre has assessed that the COVID-19 pandemic presents an elevated level of risk to the cyber security of Canadian health organizations involved in the national response to the COVID-19 pandemic,” CSE’s acting director-general of public affairs Christopher Williams told the Star.

“(The Canadian Security Intelligence Service) sees an increased risk of foreign interference and espionage due to the extraordinary effort of our businesses and research centres … (CSIS) focus is on protecting Canadian intellectual property from these threats — and jobs and economic interests with it.”

Scheer also blasted Trudeau for flip-flopping on his position regarding Taiwan’s membership in the WHO. Prior to coming out against the country’s exclusion from the UN organization, Trudeau refused to call on Taiwan’s membership.

“It’s only now after they see some polling data that they’ve started to change their message on that. It’s only in the last couple of weeks that he’s changed his message at all and I believe it’s completely disingenuous,” said Scheer.

Recently, the Liberal Minister of Foreign Affairs François-Philippe Champagne failed to name Taiwan directly when thanking the nation for a shipment of medical supplies. Instead of saying “Taiwan”, Champagne thanked “every nation” that has donated to Canada, despite thanking the Chinese regime publicly in the past.