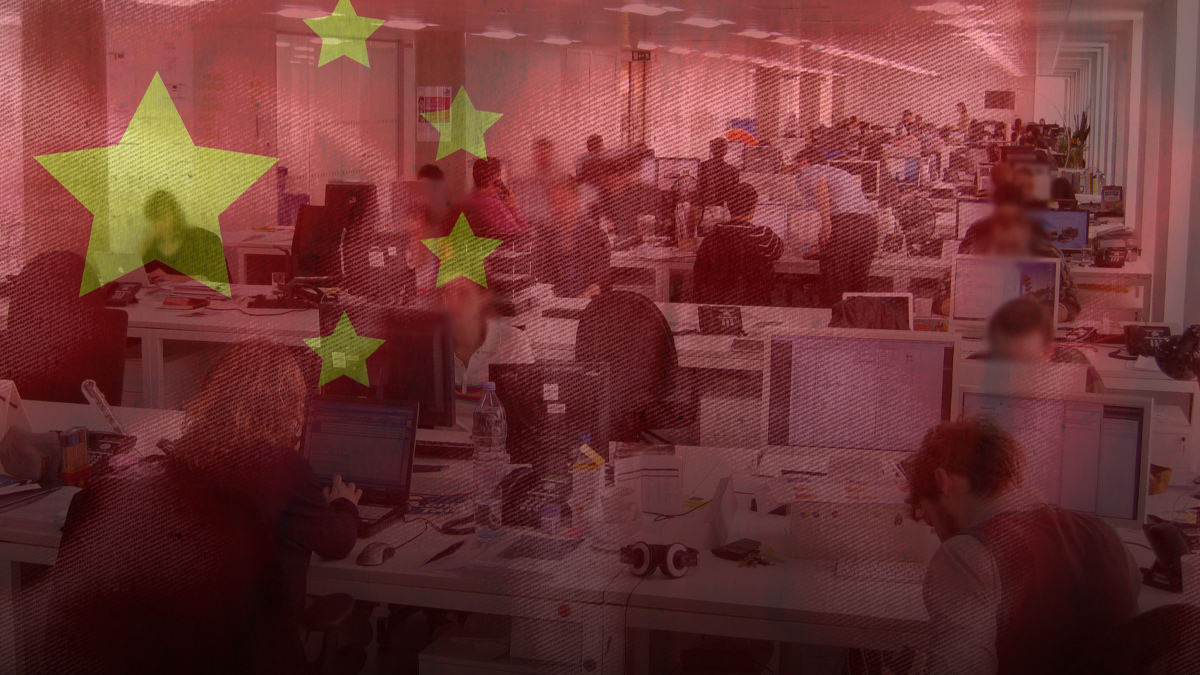 The federal government has been advising its employees to avoid any reference to China when discussing the coronavirus, according to Blacklock’s Reporter.

Documents by the Treasury Board and The Canadian Centre for Occupational Health and Safety (CCOHS), both advise federal public sector workers to avoid any reference to the virus’ country of origin as to avoid “stigma” and “micro-aggressions.”

“Don’t blame any age group or people from a specific country, ethnicity or race for the spread of Covid-19. Show compassion for all victims around the world and go easy on the others,” wrote the Mental Health And COVID-19 For Public Servants: Balance Family Life which was published by the Treasury Board.

According to the CCOHS, public sector employees are encouraged to spy out “social stigma and micro-aggression” while at work.

“Groups that may be experiencing stigma during the COVID-19 pandemic including those that have traveled, persons of Asian descent, emergency or health care professionals and other essential workers,” wrote the CCOHS’ guidebook titled Preventing Stigma.

“Micro-aggressions are everyday verbal, non-verbal and environmental snubs or insults that communicate hostile, derogatory or negative messages. These messages target persons based on the group the other person perceives them to belong to.”

Since the virus originally broke out in Wuhan, China, and was subsequently covered up by the Chinese Communist Party (CCP), the communist regime has sought to cast shade over its origins and insist that any criticism of their government’s handling equates to racism.

The CCP’s tactic has caught on in Canada. In April, a CBC article echoed CCP talking points when slandering an exposé report by the Epoch Times.

The CBC charged the publication, which is owned and operated by people of Chinese descent, of “advancing a conspiracy theory” and being “racist and inflammatory.”

“The CBC headline focuses on a small part of our eight-pages-long special edition, a commentary article that discusses the history of top CCP officials talking about developing bioweapons. But this opinion article did not state that the Wuhan lab was developing bioweapons, contrary to the claim in the headline,” wrote Gu in a statement posted online.

“We’ve seen them conflate credible critiques with charges of racism and it’s silly to do that and they’re growing sharper and more immature in how they’re responding to it,” Majumdar told True North.