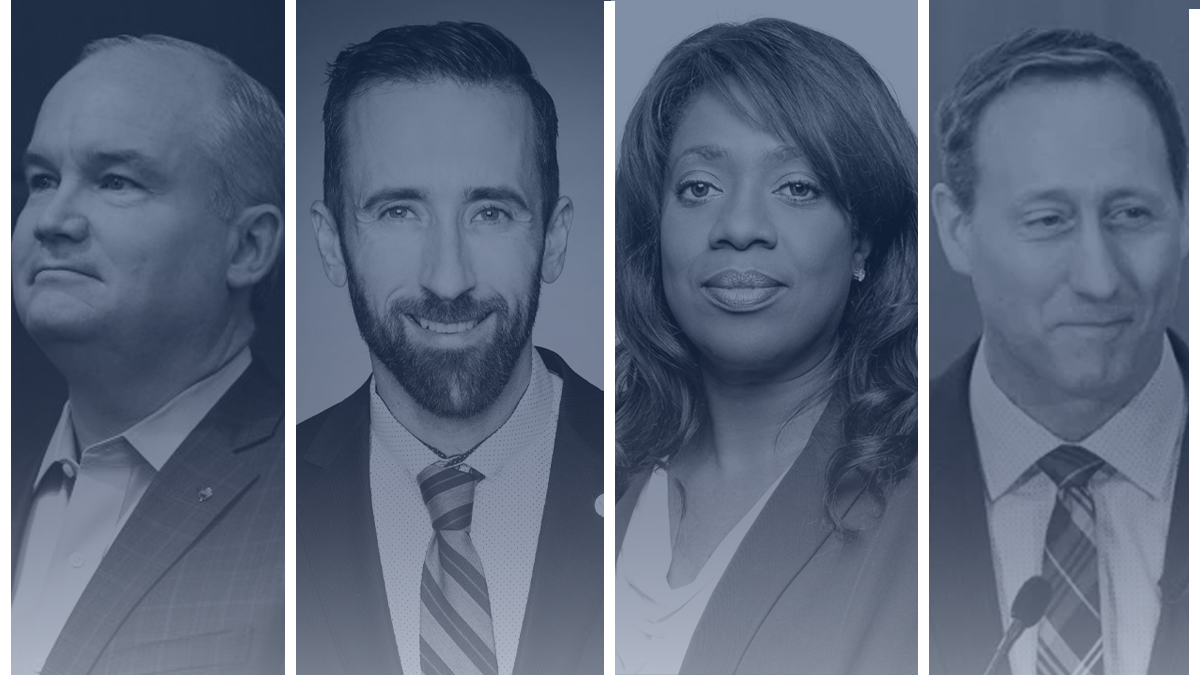 The Conservative Party of Canada is less than three months away from selecting its next leader — the person with the greatest chance of beating Liberal Prime Minister Justin Trudeau in the next federal election and putting Canada back on the right track.

After five years of Liberal rule, Canada is a weak and divided country. There are two separatist movements flaring on opposite sides of the country — the Bloc Quebecois, which surged in the 2019 election and won enough seats to form the balance of power in the House of Commons, and a new Wexit movement in Western Canada no longer demanding a fairer deal within confederation, but now simply demanding an exit from the Canadian experiment.

The divisions in Trudeau’s Canada run even deeper than traditional regional tensions, as the Liberals have introduced a toxic brew of identity politics into every aspect of federal politics. Federal budgets now consist of more rhetoric on feminism and intersectionality than they do cold hard facts on spending, taxation, deficits and debt. Federal cabinet ministers are not appointed based on merit, but instead, on filling quotas and promoting superficial diversity.

Trudeau takes his own rigid ideology — dogmatically “progressive” on social issues and big spending, big business corporatist on fiscal matters — and attempts to exclude and silence those with dissenting views.

Trudeau has allowed unprecedented illegal immigration into Canada; if you criticize him, you are a “racist” and, as he told a heckler in Quebec who asked about the growing cost of illegal immigration, “you have no place in Canada.”

Trudeau believes in unlimited access to abortion — including late-term procedures and sex-selective abortion. If you disagree with Trudeau, you cannot be a Liberal candidate and you cannot apply for funding through the federal Canada Summer Jobs Program.

Trudeau believes in catastrophic predictions of man-made global warming, the only solution being a high-tax regime that makes our economy uncompetitive and phases out of our domestic oil production industry. If you disagree with Trudeau’s alarmism, you are a “denier” and a “knuckle-dragging neanderthal.”

Trudeau’s strategy has been to marginalize, exclude and delegitimize those he disagrees with. He treats all Conservative voters as members of a fringe movement who are unwelcome in polite society.

Just look at the 2019 election, where the Liberals took negative smear campaigns to new lows.

While Canada has largely avoided the rise of an anti-immigrant backlash seen on the political right throughout Europe and the U.S. in recent years, Trudeau and his Liberal henchman nonetheless pretended the opposite.

They used every dirty trick in the book to paint their conservative opponents as white nationalists, white supremacists and members of the racist alt-right. The media happily played along, grasping at straws to vindicate the invented Liberal narrative.

Former Prime Minister Stephen Harper wrote in his latest book Right Here, Right Now, “it is a shame that in Canada, a country that has largely avoided the social divisions associated with the rise of new disruptive political movements, it is now the party in power that is attempting to provoke them.”

That is why this Conservative leadership race is so important. Canada needs a strong opposition to push back against Trudeau’s divisive tactics and ideology that is tearing our country apart.

So what are the lessons in all this for the four remaining Conservative leadership candidates?

First, Conservatives must ignore the traps being set by Trudeau-aligned journalists and push back against their leftist smears, or even better, bypass the establishment media altogether and bring their message directly to Canadians.

Second, the majority of Canadians rejected Trudeau’s sneering brand of elite globalism in the last election. There is plenty of room to start reimagining a populist conservative agenda that rejects far-left identity politics, appeals to the economic sensitivities of working Canadians, and focuses on unity, nation-building and an unambiguously pro-Canadian message.