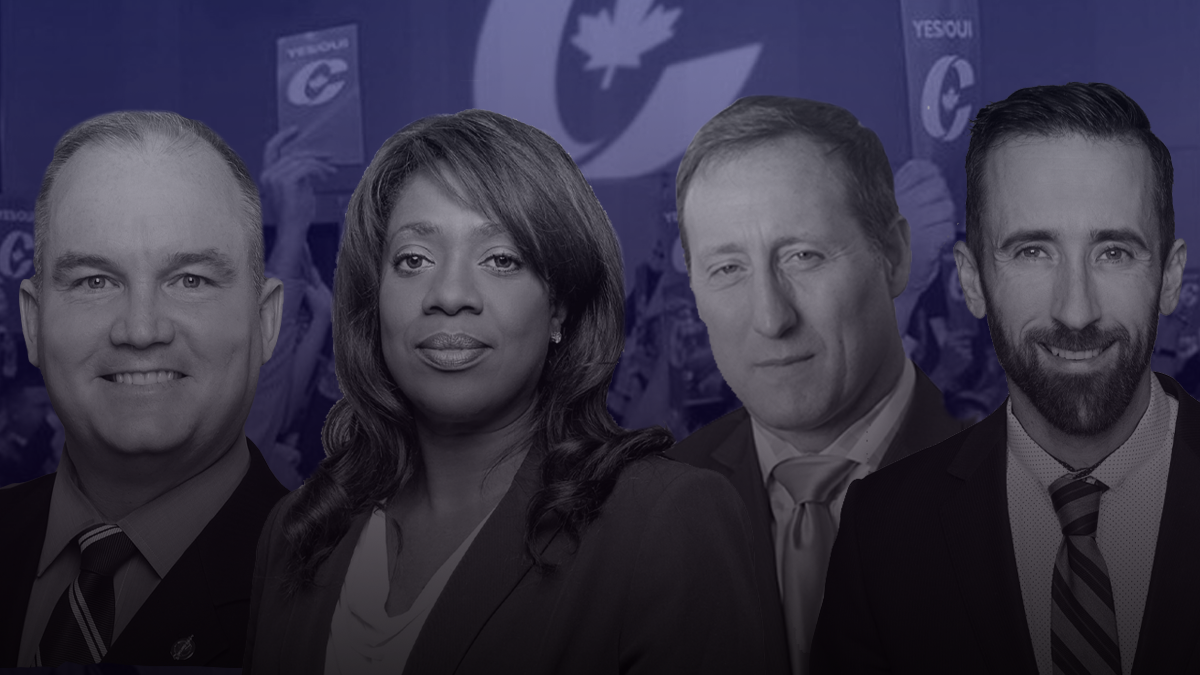 The Conservative Leadership Series aims to meet with every leadership candidate in the race to hear about their plans for the country.

In a series of in-depth interviews conducted by True North’s Andrew Lawton, Conservative Party members have an opportunity to learn more about the candidates and what their stances are on important issues facing Canada today.