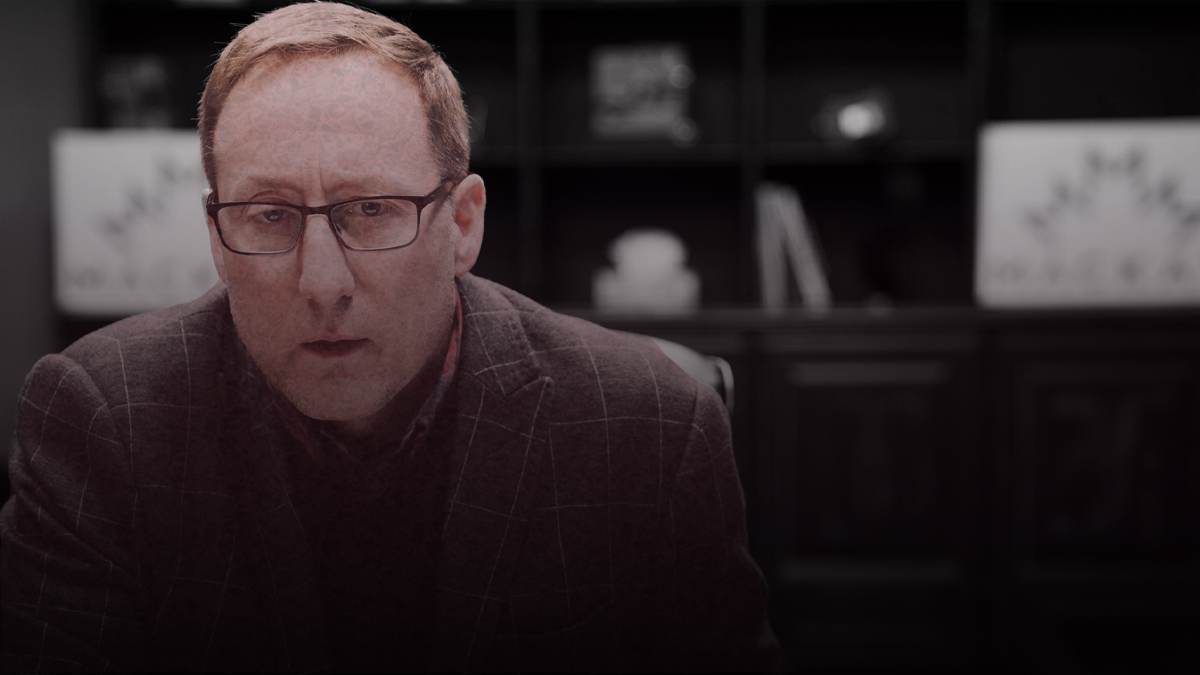 It’s crunch time for Conservative leadership candidates, with just three days left to sign up new members to get their votes. As a result, all but one of the leadership campaigns have been eager to put their candidates before audiences of potential conservative voters.

Yes, all but one.

Despite doing several interviews with mainstream media outlets, Peter MacKay has had no time for independent media, including True North.

MacKay is the only Conservative leadership candidate to not sit down with True North. In fact, his team has ignored our interview requests.

While the invitations still stand, MacKay is, at this point, not among his opponents who have participated in my series of candid, cordial and wide-ranging conversations about their campaigns to lead the Conservative party and the country.

If the implicit goal of the series is to tell the audience who the candidates really are, perhaps MacKay’s non-response is more revealing than the interview would have been.

Candidates Leslyn Lewis, Erin O’Toole and Derek Sloan were all too happy to sit down with a conservative broadcaster, knowing it’s the Conservative membership and not the general electorate that will choose the next leader.

While it’s possible MacKay doesn’t even know we’ve been trying to get a hold of him, he must bear responsibility for his campaign team’s decision to ignore requests, just as he’s had to for previous missteps-turned-flip-flops in his social media and email messaging.

The non-response suggests a team so disorganized it can’t manage to find the “reply” button (if even to decline the request) or one that is deliberately avoiding the independent media that conservative candidates should be embracing rather than fleeing.

Handlers swiftly got between MacKay and David Menzies from Rebel News when Menzies attempted to snag an unplanned interview at a February event.

On at least one occasion, a True North reporter sent a request for comment – not even an interview request – to MacKay’s campaign team and was ignored.

This isn’t an exercise in vanity on my part, I assure you. It’s that conservative-minded journalists are a rarity in Canada, and the things the mainstream media wants to talk to Conservative leadership candidates about are not the things the people voting in these leadership races care about.

The mainstream media would be content to make whole interviews about social issues, when these are just one facet of the conservative movement and the Conservative base.

It’s not even like MacKay can claim his interviews with mainstream media outlets have been going all that swimmingly, notably walking out on one after fielding questions about one of the several tweets he’s backtracked on.

MacKay’s avoidance of the conservatives engaged in Canada’s cultural battles demonstrates his unwillingness to advance a genuine conservative agenda should he succeed in acquiring the Conservative leadership.

If MacKay were going to do something for conservatives, he would want to tell conservatives about it. This hasn’t happened, and if my empty inbox is any indication, it won’t happen.