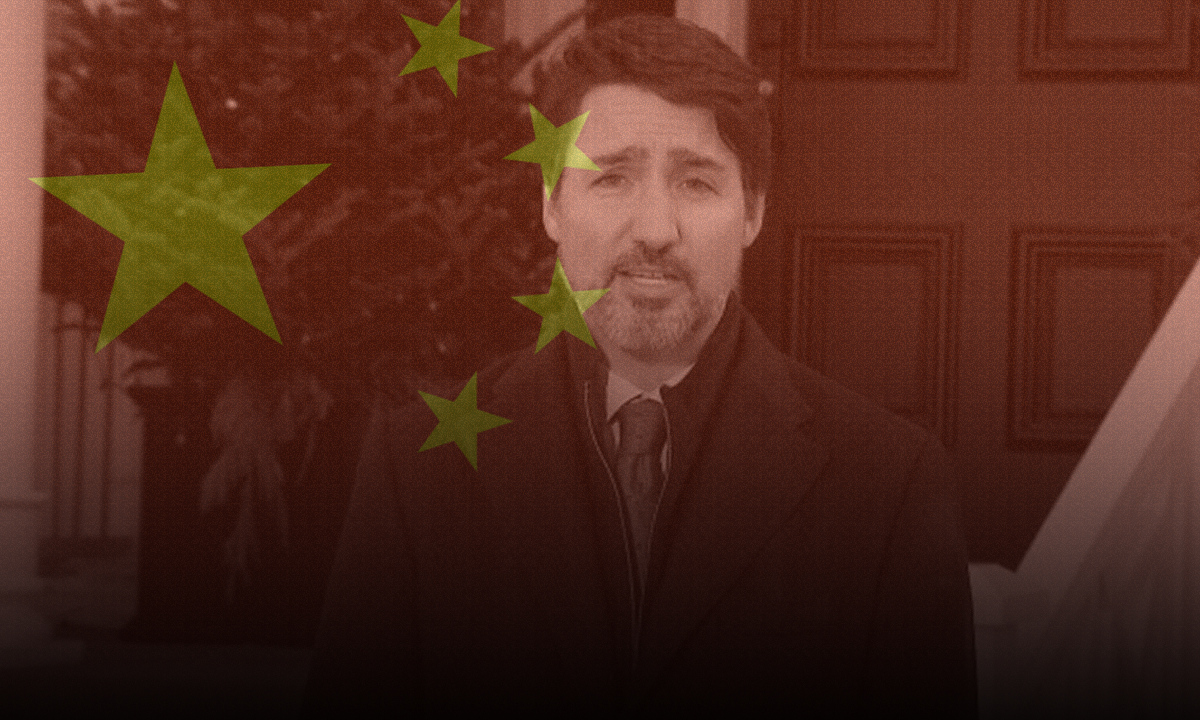 China sees Canada as a “minor country” it can bully to get its way, suggested former Canadian ambassador to China David Mulroney.

Mulroney told Global News on Sunday that China is outraged that a country it views as a “vassal state of the United States” would dare to proceed with extradition hearings against Huawei CFO Meng Wanzhou.

“We’re seeing the real China in all of this,” said Mulroney.

“China sees Canada as a vassal state of the United States, as a minor country it can push around and part of their great anger at the Meng Wanzhou process and the fact that she’s facing extradition hearings is China’s outraged that a country as small as Canada would dare to do this.”

According to recent reports, Canada’s current ambassador to China, Dominic Barton, has accused the communist regime of alienating its international partners through increasingly threatening and aggressive rhetoric.

During a closed-door meeting recounted to reporters, Barton was alleged to have called for a “rigorous review” of the WHO’s handling of the coronavirus and said that China is risking undermining its international influence.

“Canada’s voice will be heard loudly,” Barton reportedly said during the meeting.

Canada’s Huawei saga is set to break a major impasse this week as BC Supreme Court Associate Chief Justice Heather Holmes announced she will deliver her ruling on Meng’s defence Wednesday.

Lawyers representing the controversial Huawei executive claim her case does not stand, on the grounds of double criminality, meaning that the charges brought against her by the US do not apply in Canada.

In retaliation for Meng’s arrest in 2018, China unlawfully detained Michael Kovrig and Michael Spavor. The pair have been held in Chinese prisons for nearly two years and are currently being denied consular visits under the pretense of the coronavirus pandemic.

Meng, who is under house arrest at one of her million-dollar Vancouver homes, recently gathered family and friends for a celebratory photoshoot outside the BC Supreme Court.