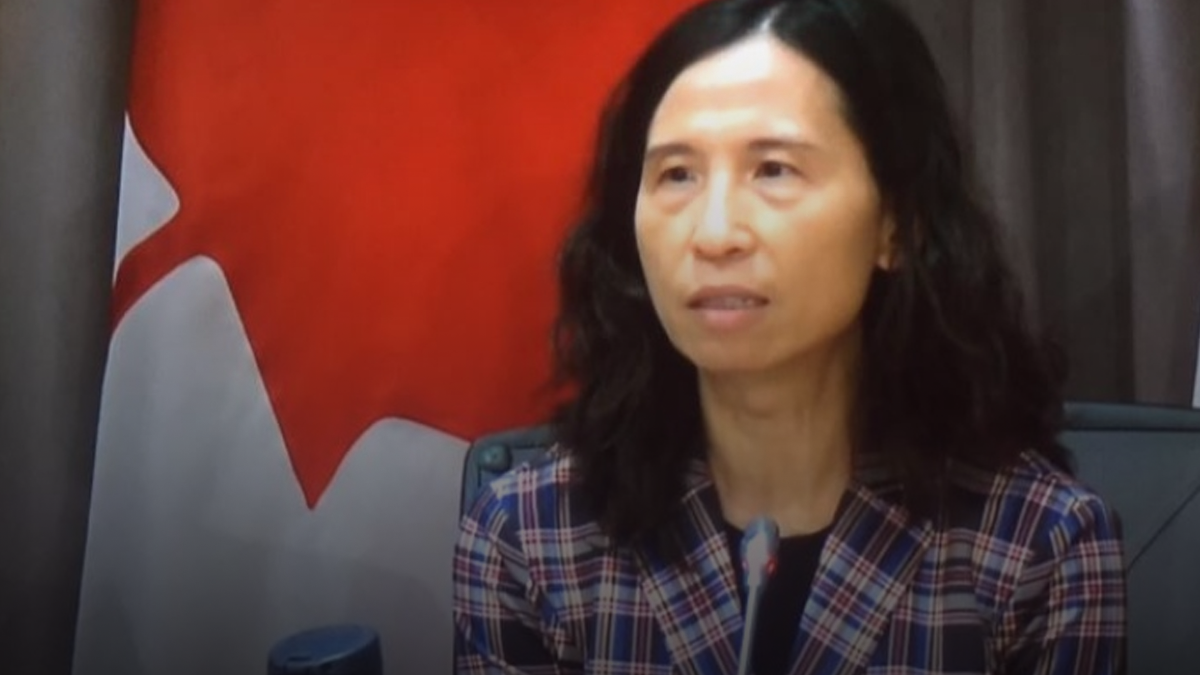 On Friday, Chief Public Health Officer Dr. Theresa Tam admitted for the first time that Canada did not have enough medical supplies stockpiled prior to the coronavirus pandemic.

“There was definitely a small amount,” Dr. Tam told the House of Commons government operations committee.

While Dr. Tam refused to tell MPs how much equipment was in Canada’s emergency stockpile, according to Blacklock’s Reporter there may have been as few as 100,000 N95 masks.

When asked by NDP MP Matthew Green, Dr. Tam refused to say if she ever warned cabinet that Canada’s stockpile was dangerously low.

“I can tell you during the five years we were in government in fact we increased funding to the Public Health Agency,” Hadju said.

In 2006, Dr. Tam co-authored a report which recommended that the government stockpile 4 months worth of N95 masks.

“A pandemic will likely result in shortages of medications, medical supplies and potentially operational supplies,” The Canadian Pandemic Influenza Plan For The Health Sector says.

“Since multiple jurisdictions including other countries will potentially be affected by these shortages, the response plan should not rely heavily on outside assistance in terms of the provision of supplies and equipment.”

In May of last year, 2 million N95 masks and 440,000 pairs of gloves were thrown away at the National Emergency Strategic Stockpile (NESS) warehouse in Regina.

Though the Public Health Agency of Canada said the equipment had expired, the NESS warehouse was never refilled.

Canada’s failure to plan ahead for medical equipment has cost the taxpayer at least $500 million, with vendors charging as much as 380% the usual price.