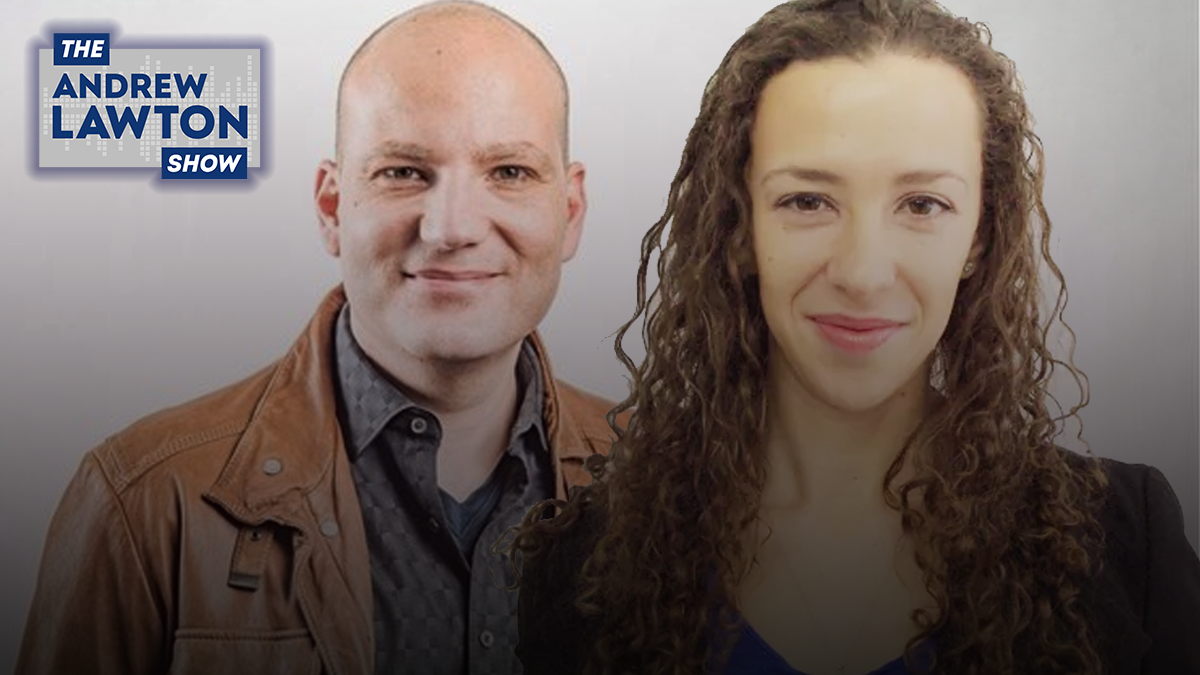 Former Conservative leadership candidate Jim Karahalios and his wife, Cambridge, Ontario MPP Belinda Karahalios, joined True North’s Andrew Lawton to discuss Jim’s successful lawsuit against the Conservative Party of Canada, and the party’s subsequent redisqualification of him from its leadership race. What does this mean for the leadership race, the conservative movement, and democracy? Andrew and the Karahalioses discuss.

Watch the full episode of The Andrew Lawton Show here