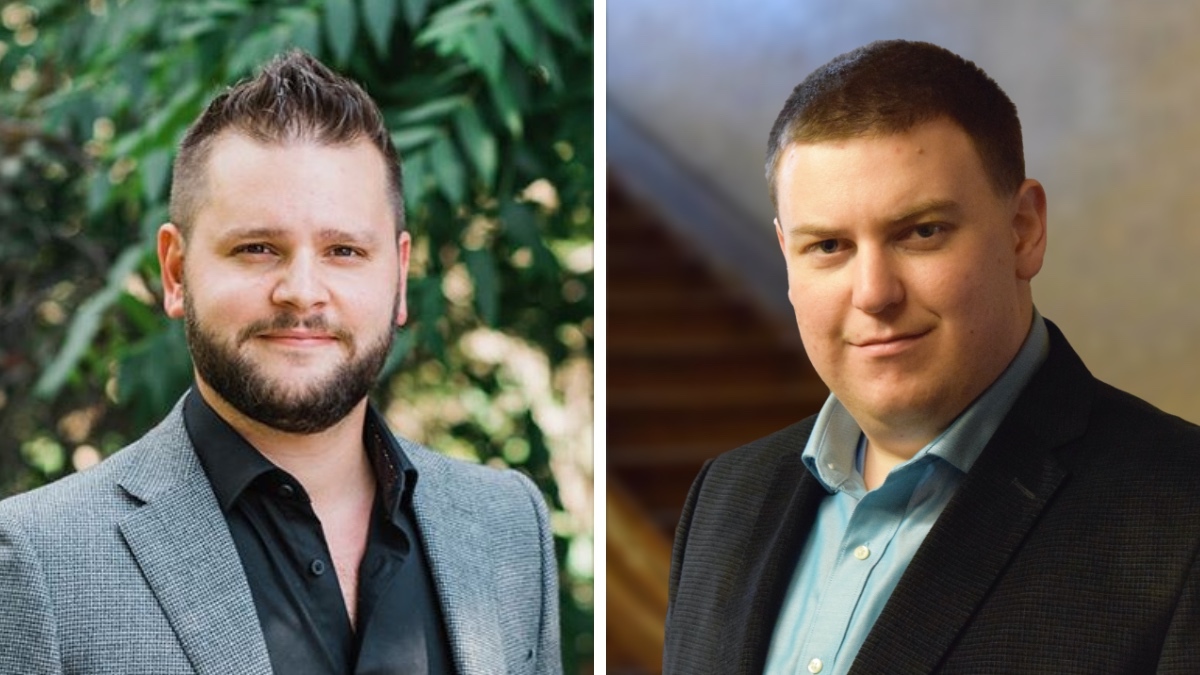 A new documentary claims that Norma McCorvey, AKA Jane Roe of Roe v. Wade notoriety, was actually paid to become a pro-life spokesperson in what the documentary posits was all an ‘act’. Pro-life author and activist Jonathon Van Maren says those who knew McCorvey best tell a different story, however. Van Maren joins True North’s Andrew Lawton to discuss.