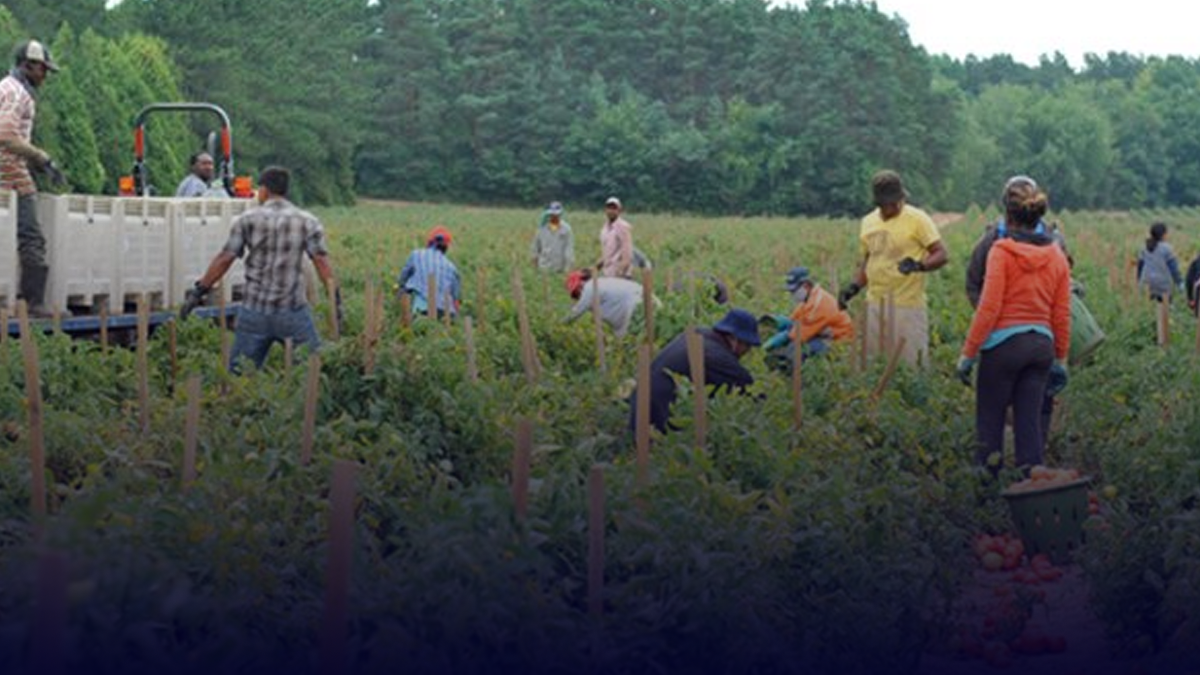 An Ontario farm is reporting a coronavirus outbreak after 85 migrant workers tested positive for the virus.

The temporary foreign workers were imported into the province to be employed in the agri-food sector after Prime Minister Justin Trudeau exempted them from coronavirus border restrictions.

Of the 85 who tested positive at the Norfolk Country farm, five of the workers have been hospitalized, while another 25 are showing symptoms.

According to federal health officials, all workers are required to undergo a two week isolation period after arriving in Canada.

To ensure the mandatory isolation is met, Trudeau allocated $50 million in taxpayer funding to cover the expenses and wages of foreign workers during the period they won’t be working.

In addition, the Liberal government recently announced that temporary foreign workers would be eligible for the $2,000-a-month Canada Emergency Response Benefit (CERB) without requiring to provide a valid work permit.

Before the decision, workers had to send photographs of valid work or study permits so they could get the benefit.

The new measure also applies to other non-citizens including international students and refugee claimants who have a “900-series” social insurance number.

Other parts of Southern Ontario have been witnessing outbreaks of the coronavirus in recent months.

In April, 40 workers at a Chatham-Kent farm tested positive for the virus and as a result, the company had to place nearly half its workforce in isolation.

According to the CBC, the Windsor-Essex County Health Unit has also seen a spike in coronavirus cases, particularly in the agricultural sector.