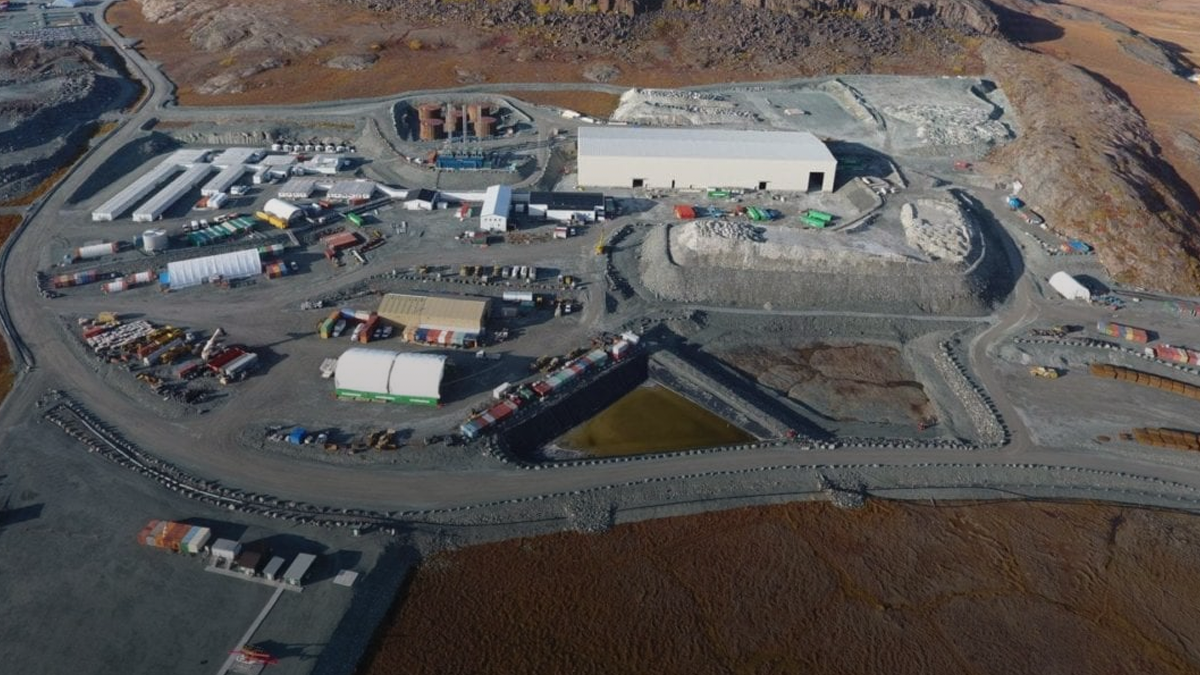 A Conservative motion to try and stop Chinese state-owned firms from buying vulnerable Canadian business has been passed by a parliamentary committee.

According to Blacklock’s Reporter, the House of Commons industry committee voted 6-4 on Monday to review the 1985 Investment Canada Act to determine if the government can stop China from buying Canadian firms.

“We’re running out of time,” said Conservative MP Michelle Rempel Garner, the sponsor of the motion.

“How many companies could be affected by this issue, and in what industries?”

Rempel Garner and the Conservatives are afraid that firms that have struggled during the coronavirus pandemic may be an easy way for Chinese firms to buy strategic assets in Canada.

The Chinese government has approximately $3 trillion in foreign currency reserves.

The motion was supported by the Conservatives, NDP and the Bloc, with only Liberal MPs of the committee voting against it.

The motion says that the government will “determine the extent to which companies within strategic Canadian industries have been devalued as a result of the Covid-19 crisis and the extent to which foreign buyouts may occur; determine whether the current Act valuation thresholds are adequate to trigger a net benefit review given the potential extreme devaluation of companies within strategic Canadian industries; and determine whether Canada should place a temporary moratorium on acquisitions from state-owned enterprises of authoritarian countries.”

“We can bang this out fairly quickly,” said MP Rempel Garner.

“The goal would be expediency, given that I would think these transactions are being looked at right now.”

“Corporate acquisitions by these entities pose potential risks related to vulnerabilities in critical infrastructure, control over strategic sectors, espionage and foreign influenced activities, and illegal transfer of technology and expertise,” the report reads.