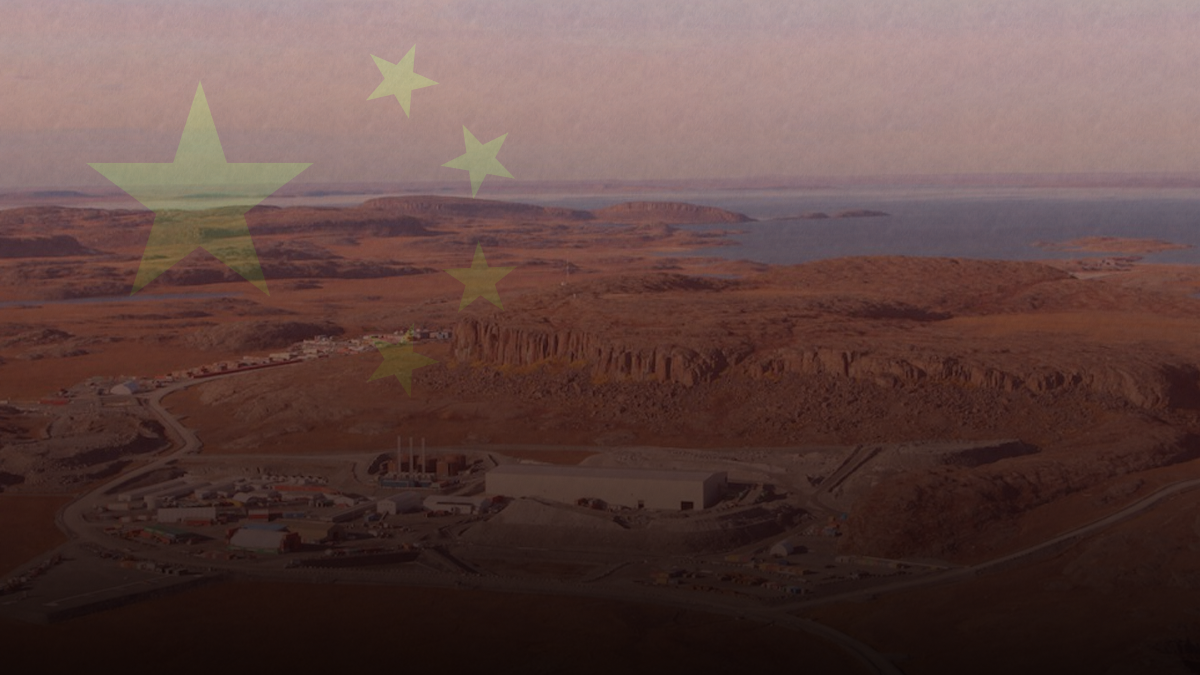 On May 8, Reuters revealed that Chinese mining giant Shandong Gold Mining acquired all of TMAC Resource’s shares for $149 million in cash.

TMAC has been running the Hope Bay gold mining operation which produced 3.45 million ounces of gold by the end of 2019.

Shandong Gold is paying $1.75 CDN per share to TMAC in the transaction.

TMAC is not the first Canadian gold mining company acquired by China in recent years.

The $20.6 billion Frontier mine would have employed 7,000 people during the construction phase and another 2,500 while operating. It could have also produced upwards of $70 billion in tax revenue for Canada.

According to the Fraser Institute, Canada fell below the top 10 rankings for “investment attractiveness” in the mining industry.

“For the first time in 10 years, no Canadian jurisdiction ranks in the top 10 for ‘investment attractiveness’ according to mining executives and investors,” the Fraser Institute said in a news release.

The report cites industry “uncertainty” as the main reason for Canada’s lacklustre performance and investment appeal.

“Policy and regulatory uncertainty is escalating across the country. This should be a serious concern for policymakers,” said senior policy analyst Ashley Stedman.