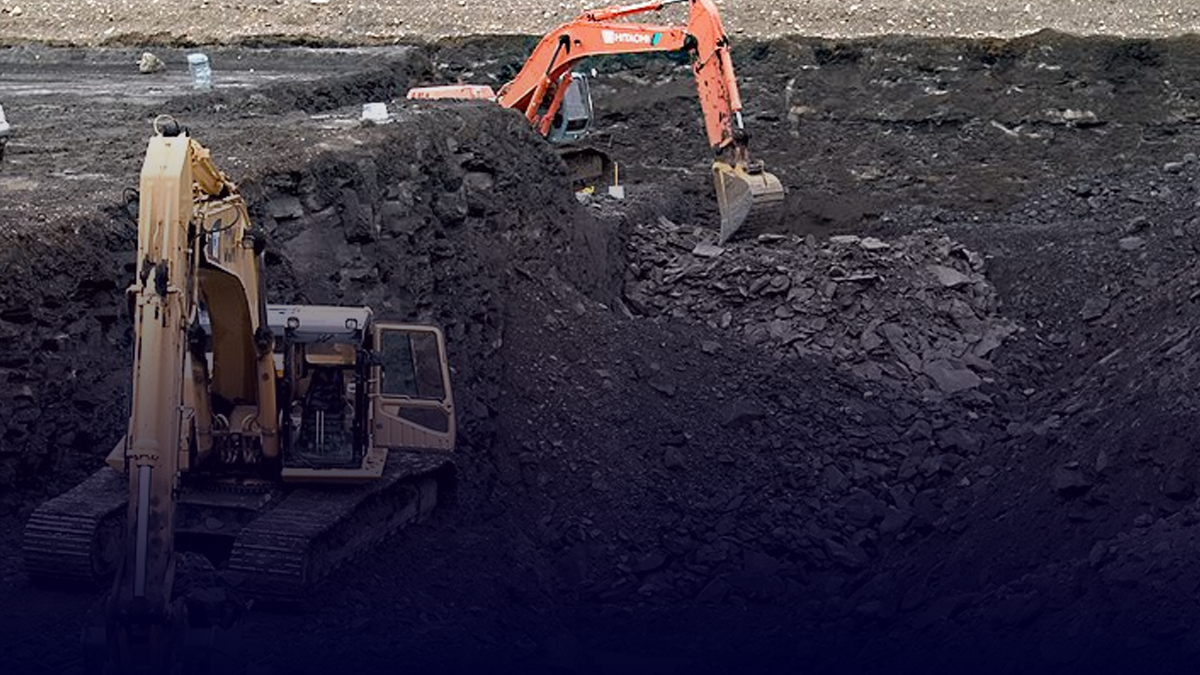 Even before Teck Resources’ abandonment of its multibillion-dollar mining project, companies have been second-guessing investing in the industry, a new report from the Fraser Institute says.

“For the first time in 10 years, no Canadian jurisdiction ranks in the top 10 for ‘investment attractiveness’ according to mining executives and investors,” the Fraser Institute said in a news release.

The survey took into account the public policy landscape including environmental regulation and territorial disputes to rank over 80 global mining regions.

In 2018, four Canadian provinces and territories – Quebec, Saskatchewan, Northwest Territories and Yukon –  sat comfortably among the top 10 regions, with Saskatchewan placing number one.

The report attributes this decline to “uncertainty.”

“Policy and regulatory uncertainty is escalating across the country. This should be a serious concern for policymakers,” said senior policy analyst Ashley Stedman.

Globally, Canada dropped down to third place from first place and was replaced by Europe as the world’s top mining destination.

The five most attractive areas for mining this year were western Australia, Finland, Nevada, Alaska and Portugal.

The policy areas pointed to as barriers for investment included “the unpredictability of the Trans Mountain project” in BC and “unclear” Indigenous consultation requirements in Manitoba.

After the survey was conducted, Teck Resources pulled its $20.6-billion Frontier mining bid due to Canada’s ongoing clash between environmental regulation and resource development.

The project which could have employed 7,000 people during construction and another 2,500 during its operations was expected to generate $70 billion in tax revenue for the federal government.